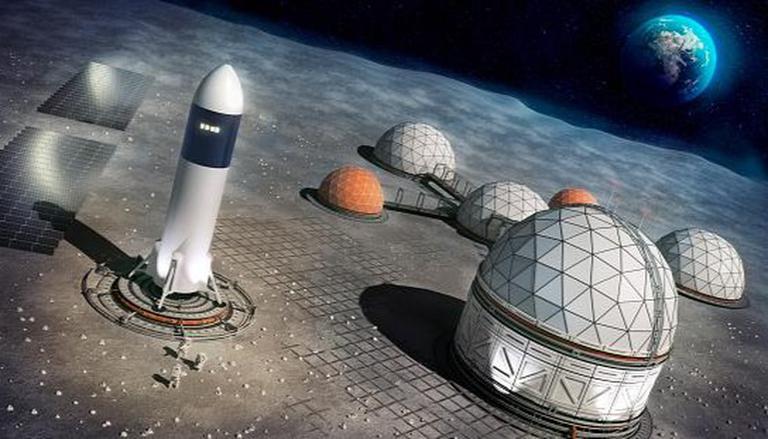 China and Russia have agreed to establish a base on the moon by 2035 called the International Lunar Research Station (ILRS) in a press briefing Friday. China National Space Administration (CNSA), the country’s national space agency deputy director  Wu Yanhua confirmed in Beijing.

The next step for Russia and China is infrastructure construction, which includes systems for energy, communication and life support on the moon base, Bloomberg Quint reports. The ILRS project will be open to other countries to join.

‘We welcome the extensive participation of international colleagues,’ Wu said on Friday.

It follows authorities from Moscow and Beijing signing a memorandum of understanding in March 2021 to launch the project.

The base, the memorandum said, would be ‘designed to conduct multidisciplinary and multipurpose research work.’

Russian space agency Roscosmos had announced in January 2021 that it was suspending co-operation with the the American space agency NASA Artemis programme which was planned on building the Lunar Gateway orbiter. The ILRS will be a rival to the NASA programme. The ILRS will include an orbiting station and a base on the the moon with exploration rovers.