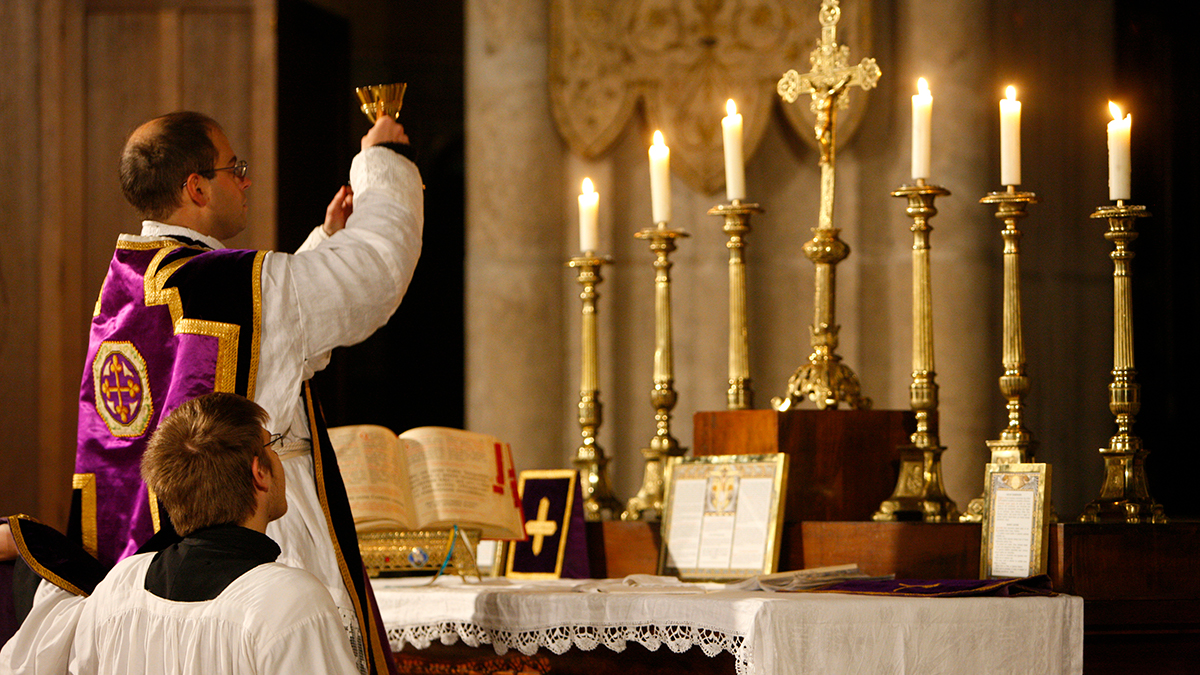 Catholics and supporters of the Catholic faith all over the world that appreciate the Traditional Latin Mass and believe that it has nurtured and enriched the church for the last 1,500 years have created an online appeal to Pope Francis.

They are writing to the Successor of St Peter head of 1.6 billion Catholics worldwide after the Pope issued the Traditionis custodes (Guardians of the Tradition) an apostolic letter issued motu proprio  on 16 July 2021. It restricts the celebration of the Tridentine Mass of the Roman Rite, sometimes colloquially called the “Latin Mass” or the “Traditional Latin Mass”. The apostolic letter was accompanied by an ecclesiastical letter to the Catholic bishops of the world.

Many Catholics are finding it difficult to reconcile the actions of the current Supreme Pontiff with that of the previous popes John Paul II and Benedict XVI. John Paul II in Quattuor abhinc annos in 1984 liberalised the use of the Tridentine Mass, while still maintaining limitations on its use. This liberalisation was further expanded by the motu proprio Ecclesia Dei in 1988. In 2007, Benedict XVI published the apostolic letter Summorum Pontificum which stated that while the Roman Missal promulgated by Paul VI is “the ordinary expression of the lex orandi [law of prayer] of the Catholic Church of the Latin Rite,” the Roman Missal promulgated by Pope Pius V in 1570 and revised by John XXIII in 1962 is nevertheless to be considered “an extraordinary expression” of the same lex orandi of the church.The Tridentine Mass was called called the “Extraordinary Form of the Roman Rite,” and the Mass of Paul VI the “Ordinary Form of the Roman Rite.

The activists argue in their letter. “The thought of the possible loss of the beauty of the Traditional Liturgy which hearkens back more than fifteen hundred years and has inspired great works of art, literature, music, poetry, and architecture for centuries.  We see the eventual prohibition or severe restriction of the Traditional Latin Mass and sacraments as a loss, not only to the many Catholics who regularly lift up their hearts to God in this form of worship, but to all Catholics, and to humanity in general.”