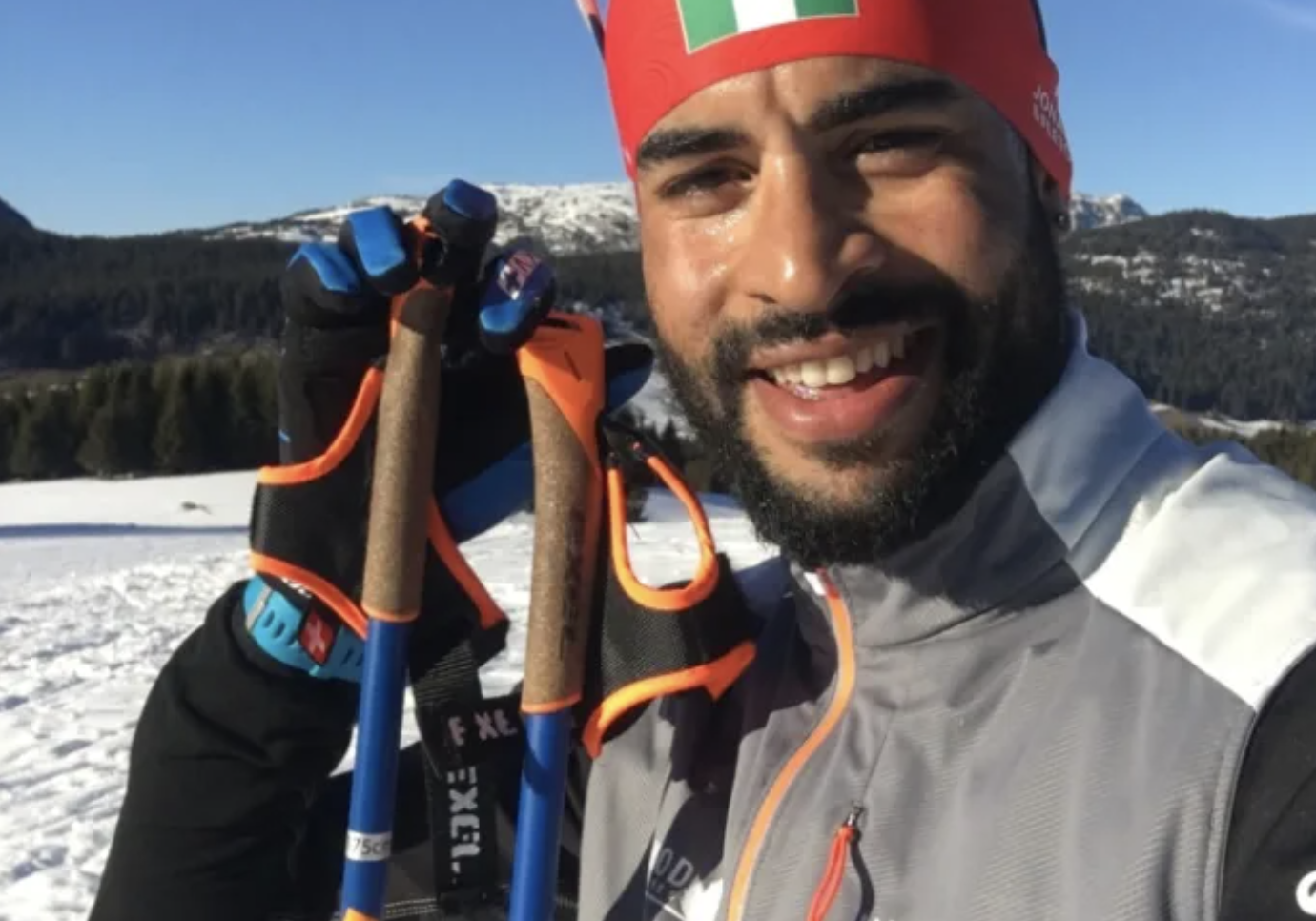 With the Beijing Winter Olympics scheduled to start on February 4, Nigeria a tropical climate country with no snow or winter resorts whatsoever is represented by Samuel Ikpefan a cross-country skier based in France. He will be taking part in the international winter multi-sport event and dreams big of winning Nigeria first ever gold medal in a winter sport.

Raised in the French Alps by his Nigerian and French mother, he jumped at the chance to represent Nigeria after he was invited by the vice president of Nigeria Yemi Osinbajo to Abuja to showcase his skills. He got his Nigerian passport and convinced the Nigerian Skiing Federation that he was willing to serve. When asked why by olympic.com. He said; “With the food and the music, I have always been immersed in the Nigerian culture.”

Though he was turned down by the French skiing team he pinned his Olympic medal hope on Nigeria.  “I saw my father again for the first time in a year as he moved there for his retirement. When I walked on Nigerian soil, I started to get emotional. Some tears came to my eyes.”

When it was time for Ikpefan to meet the vice-president of the Nigerian skiing federation, he realised the amount of attention he garnered had far exceeded his expectations. The demonstration was broadcast on national TV and took place in front of a crowd in the 60,000-seater Abuja National Stadium – the same venue where the Nigerian football team play.

Ikpefan’s performance that day in 2019 convinced the vice-president to throw his support behind him, and he earned the right to represent Nigeria on the international stage, including the World Cup circuit and the cross-country skiing World Championships.

“Other skiers were surprised when they saw me with the Nigerian uniform at international races. Obviously, it’s not something usual,” he said.  “Teaching my sport to the younger generation is my greatest source of pride.”

Time will tell if winter sports will catch on. Winter sports is a very expensive activity and if Ikpefan wins a gold medal the floodgates of sponsorship might open.