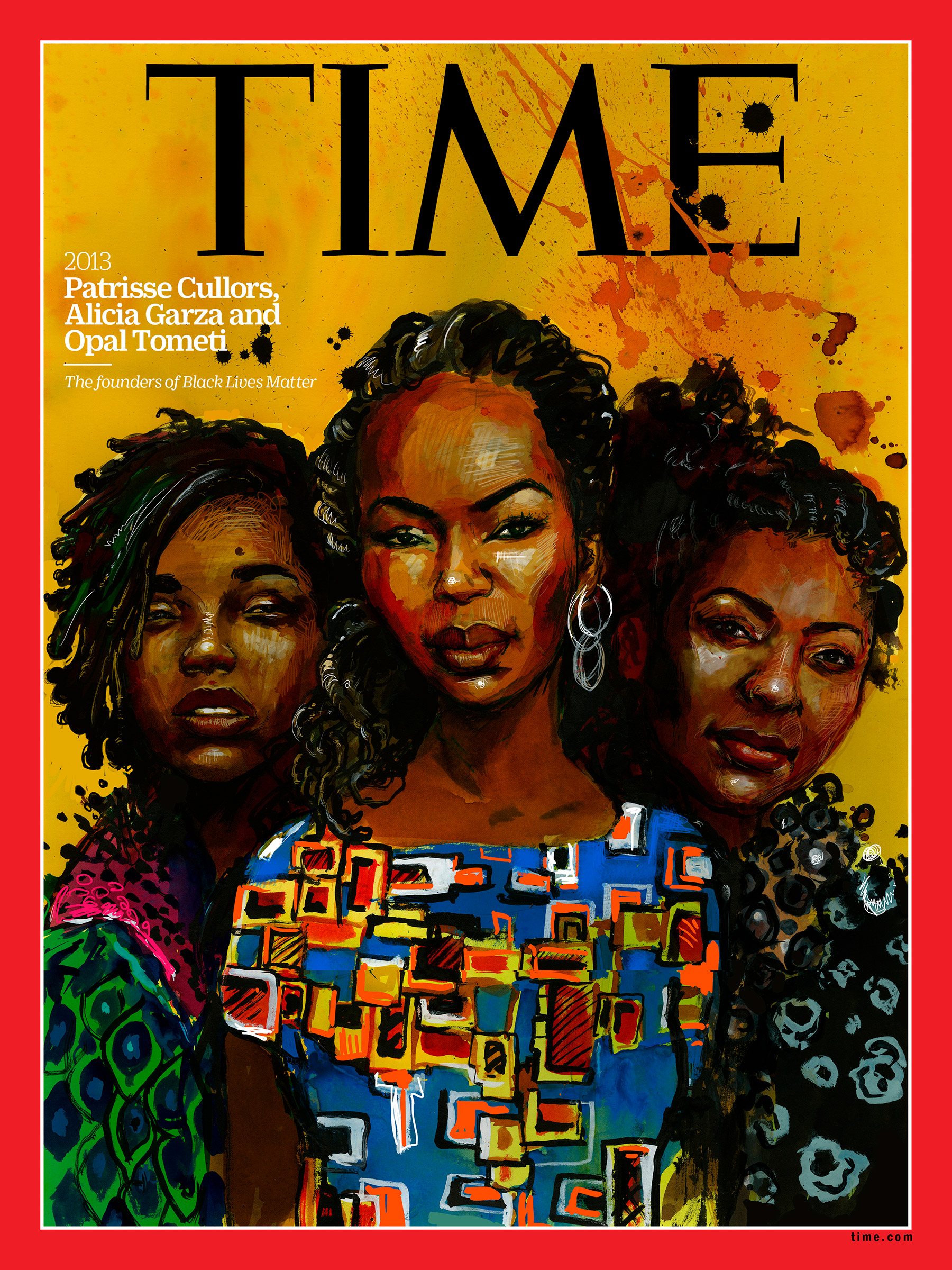 The California Department of Justice in a letter issued to the BLM movement Monday, accused the movement of failing to disclose the financial records of $60 million received in donations.

The three BLM founders Alicia Garza, Patrisse Cullors, and Opal Tometi could be held personally liable if they fail to disclose financial records about the charity’s $60 million in donations within the next 60 days.

‘An organization that is delinquent, suspended or revoked is not in good standing and is prohibited from engaging in conduct for which registration is required, including soliciting or disbursing charitable funds,’ the letter to the BLM reads.

If the organization fails to submit these documents, its charity exemption status will be revoked. It could also face fines for ‘each month or partial month for which the report(s) are delinquent.’

The letter, threatened that ‘directors, trustees, officers and return preparers’ would be ‘personally liable’ for ‘all penalties, interest and other costs incurred to restore exempt status.’ The DOJ notes that ‘charitable assets cannot be used to pay these avoidable costs.’ The notice was given after it was revealed that no one knew who was in charge of the movement’s finances. Co-founder Patrisse Cullors resigned last May.

Cullors co-founded BLM in July 2013, after a Florida jury acquitted George Zimmerman in the killing of 17-year-old Trayvon Martin.

Alicia Garza, an Oakland activist, posted what she called a love letter to black people on Facebook, writing, ‘Our lives matter.’ Cullors, a friend of Garza, replied with the hashtag #BlackLivesMatter.

New York activist Opal Tometi then used the words while building a digital network of community organizers and antiracism activists. Garza and Tometi are no longer identify with the network, and Cullors was its figurehead and leader throughout the George Floyd protests – which saw huge donations rolling in.

With its finances opaque no one knows who is currently in charge of the activist group after all three of its founding members – Cullors, Alicia Garza and Opal Tometi  – left the organization.

Cullors, 38, stepped down as executive director of the Black Lives Matter Global Network (BLMGN) last year amid scrutiny of her $3.2 million property empire and transferring  $6.3 million to Cullors spouse, Janaya Khan, and other Canadian activists to purchase a mansion in Toronto in 2021.

Laurie Styron, executive director of CharityWatch, said the findings were deeply troubling, and said they should have filed their 2020 form by now.

‘Like a giant ghost ship full of treasure drifting in the night with no captain, no discernible crew, and no clear direction,’ she said.