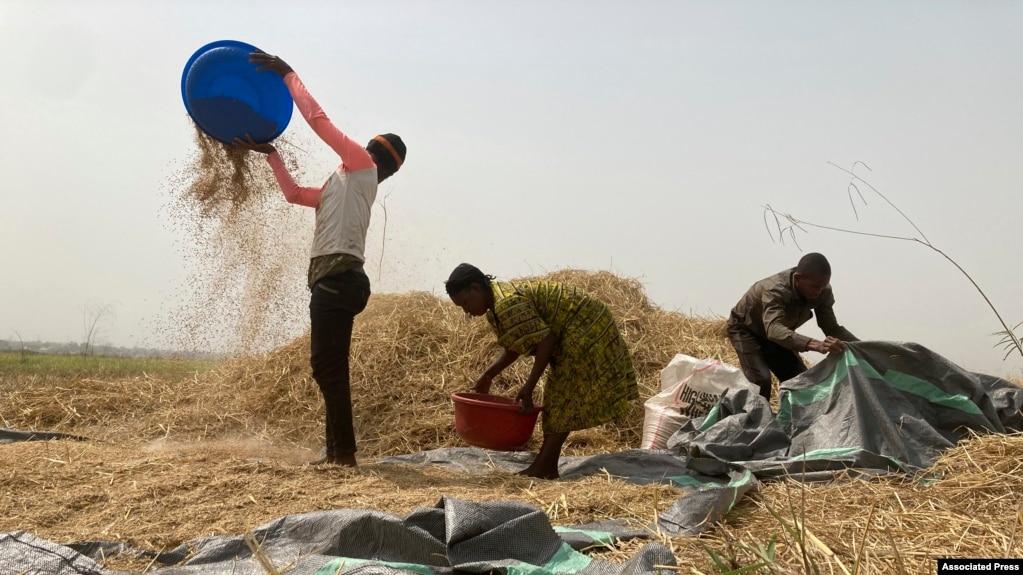 Incessant bandit attacks on farming communities in Nigeria’s food producing state Benue has displaced over a million farmers according to reports. “There is a very real risk of famine because both conflict and COVID-19 has made it harder to reach those most in need,” a spokesperson of the U.N. agency told AP.

Violent clashes between herders and farmers over shrinking farm and water resources over the years have killed thousands of farmers in Africa’s most populous nation. The farmers have accused the herders who are of the nomadic Fulani tribe of encroaching on their ancestral farming lands while the herders claim its as their traditional grazing routes.

“We are heading to a food crisis,” Benue state Gov. Samuel Ortom told The Associated Press. The Buhari administration has now launched the National Livestock Transformation Plan which aims to resolve the incessant conflict between the herders and farmers and bring those accused of crimes to justice. A difficult task worsened by the easy access to assault rifles and the failure of the judicial and executive agencies of the government.

Harvests of rice, yams, soybeans and millet from Benue whose nickname is “Food Basket of the Nation” has reduced over the years. Ibrahim Mohammed, 45 and his wife Hannah Mgbede used to harvest as many as 10 bags of rice a year from their farm. But after their home and farm were destroyed in an attack by suspected herders. The harvest has dropped to three bags. With the low food output, Ibrahim after selling the three bags does not have enough money left to buy seedlings to grow yam, soybeans and millet.

“Sometimes we manage to eat once (a day),” says Mohammed, who has three children, aged five and younger. “Since the crisis, it is only by the grace of God we are feeding to remain alive.”

Despite the odds of the violence and Covid 19 Nigerian farmers have been able to produce enough crops to keep the country well fed in staples such as rice, cassava and yams. Theodore Ogaziechi of the Federal Ministry of Agriculture said. “Nigeria survives with the produce generated by the smallholder farmers. The farmers are doing their utmost best to feed the nation.”

The Benue state governor called on the authorities in Abuja to provide security for the farmers so they can return to their farms or the state loses its nickname as the food basket of the nation.

Previous post A Nigerian in the Beijing Winter Olympics