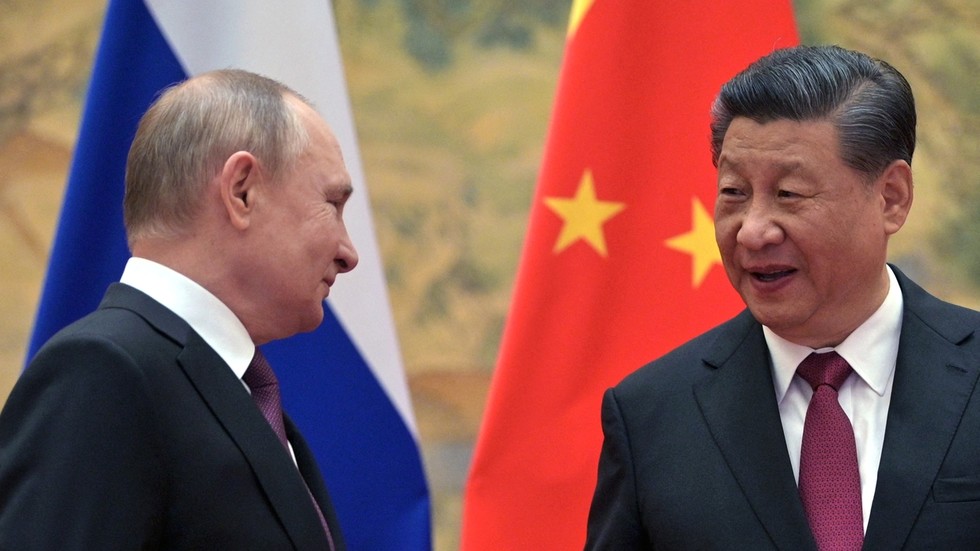 Russian and Chinese leaders herald in a new world order.

President Vladimir Putin of Russia and President Xi Jinping of China have heralded a new global order based on non interference and global co-operation at the 24th Winter Olympic Games in Beijing Friday.

Shocking to Washington and western European capitals is the joint communique which stated. The sides oppose further enlargement of NATO and call on the North Atlantic Alliance to abandon its ideologized cold war approaches,” it reads, as well as urging the Western bloc to respect “the sovereignty, security and interests of other countries, the diversity of their civilizational, cultural and historical backgrounds, and to exercise a fair and objective attitude towards the peaceful development of other States.”

In the tense stand off with the west. China has aligned itself with Russia’s security concerns about NATO’s expansion in eastern Europe. In addressing the western threat to their societies the two powerful countries will co-ordinate their foreign polices at all levels and at the United Nations. The two leaders voiced concern at America’s growing militarism which is a threat to global peace and stability.

“China and Russia stand against any attempts to forge exclusive blocs and to stoke confrontation between blocs in the Asia-Pacific region, and they are highly vigilant about the negative impact of the U.S. Indo-Pacific strategy on peace and stability in the region,” said the statement.

“The two sides are committed to building an equitable, open and inclusive security system in the Asia-Pacific region that is not directed against any third country, and have made consistent efforts in promoting peace, stability and prosperity.” It added.

Sino-Russian communique also stressed that the Treaty on the Non-Proliferation of Nuclear Weapons is the cornerstone of the international disarmament and nuclear non-proliferation system. an important part of the post 1945 world which is important in maintaining global stability. The two countries also said that the Australia, UK and US trilateral security pact was a danger and might stoke an arms race and on the three nation to abide with the provisions of the various treaties governing the use of nuclear and ballistic missiles.

The icing of the cake for the Sino-Russian new world order was the oil and gas deal. Russia has agreed to increase supplies to China worth billions of Euros till 2050. To avoid sanctions on Russia, both sides have agreed that the Euro will be the reserve currency and payments will be in Euros which implies that the era of the US dollar is over.

The US dollar which has been the global reserve currency since 1944 has now been supplanted by the currency of the European Union. With the two nations basing their relationship on “core interest” “state sovereignty” and “territorial integrity.” Analysts suggest that it was only a matter of time before China makes its move on Taiwan with the support of Russia.