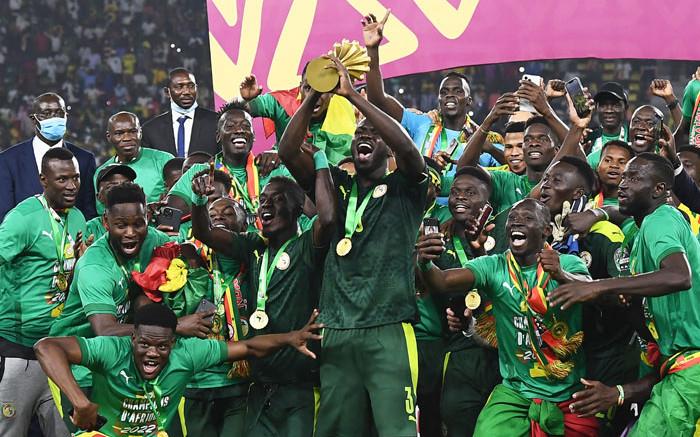 After two previous heart breaking final defeats in 2002 and 2019, Senegal finally claimed their first African Cup of Nations title. When the nail biting final victory over seven-times winner Egypt ended, head coach Aliou Cisse dedicated Senegal’s first Africa Cup of Nations triumph to the country’s people. Cisse, who missed in a shoot-out as Senegal lost the 2002 final to Cameroon, said at his post-match press conference: “I am African champion. It was long, it was difficult, sometimes complicated, but we never gave up.”

“I dedicate this victory to the Senegalese people. For years, we have been chasing this cup. Today we will be able to put a star on our jersey.”

“Winning the Africa Cup of Nations in Cameroon has a special meaning. Winning against the most successful team in Africa is another symbol.”

With frenzied celebrations in Senegal, the country’s president Macky Sall declared Monday a public holiday to celebrate the national football team’s first ever African Cup of Nations crown following their victory against Egypt, State media announced. Sall, who had been due to visit Comoros at the end of a trip that took in Egypt and Ethiopia, cancelled the last leg in order to welcome the triumphant Lions on their return to Dakar at 1300 GMT Monday.