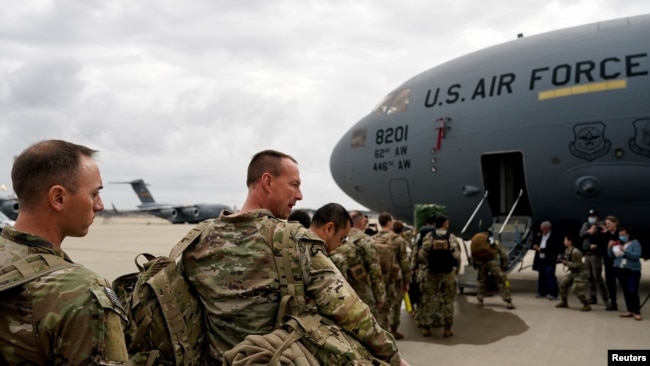 The US national security adviser Jake Sullivan made startling assertions about Russia’s invasion plans Sunday. “It could happen at any time,” in what would be the biggest military operation in Europe since World War II on several US TV networks he said. “Any day Russia could take action against Ukraine, or it could be a couple weeks.”

Sullivan told NBC’s “Meet the Press” show. “We believe that the Russians have put in place the capabilities to mount a significant military operation into Ukraine, and we have been working hard to prepare a response. Any invasion would come at an enormous human cost to Ukraine but at a strategic cost to Russia. ” The US stands ready to impose severe economic sanctions on Russia. but insisted that US forces being deployed to Europe have “not been sent to fight Russian forces in Ukraine.”

The American NSA admitted however that the US and its 29 NATO allies were willing to negotiate with Russian President Vladimir Putin over his security concerns with the west’s expansion.

“That includes the placement of certain range systems of missiles,” Sullivan said. “It includes transparency around military exercises. It includes greater capacity to have a confidence building and to avoid incidents that could lead to escalation or miscalculation.”

He also ruled out a key Russian demand. “But what we’re not prepared to negotiate are the fundamental principles of security that include an open door to NATO for countries who can meet the requirements.” The Western allies insist no outside power can veto who wants to join the alliance.