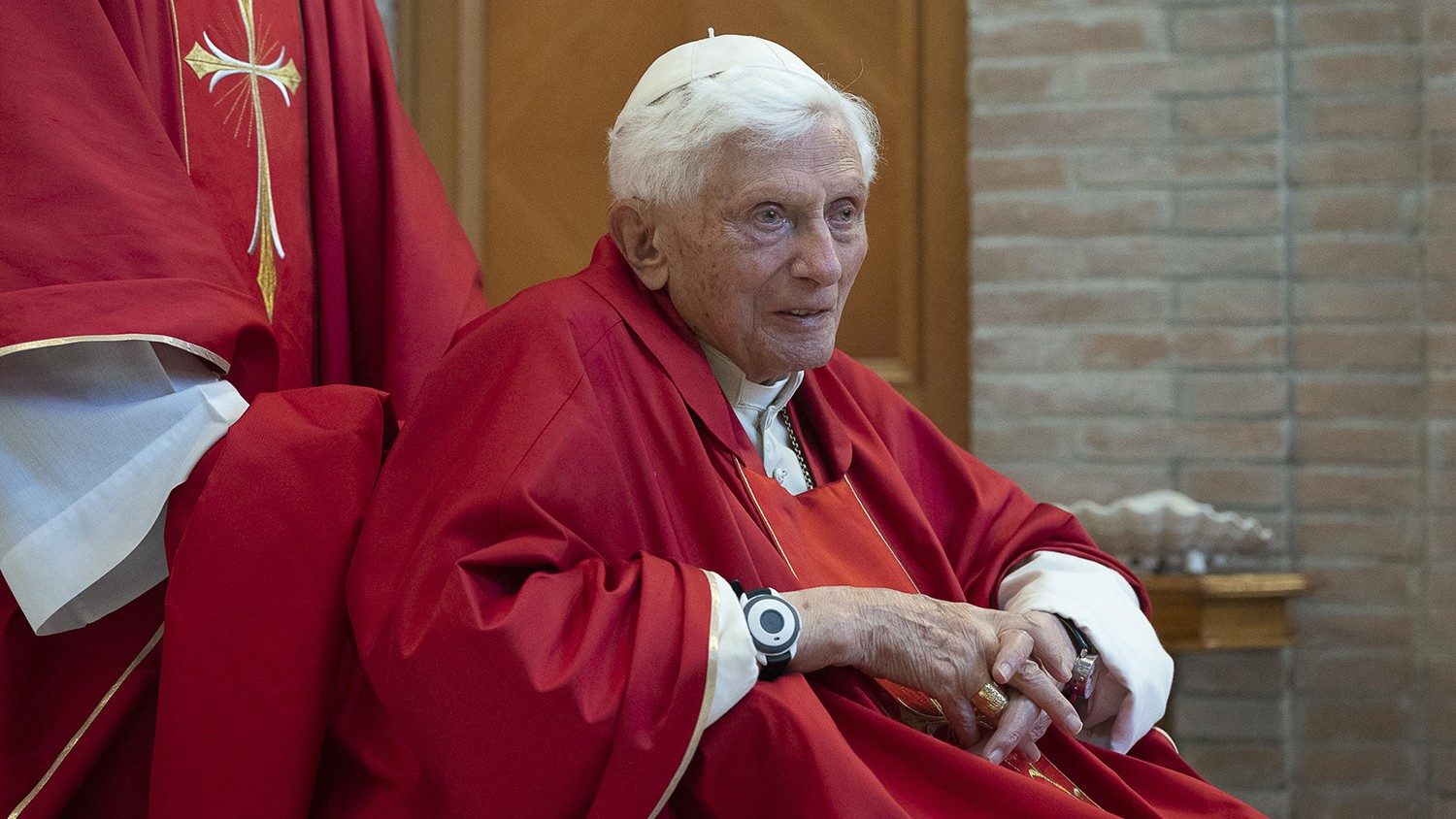 In a penitential letter written addressed to the faithful of the archdiocese of Munich diocese where he was archbishop for less than five years. Joseph Ratzinger expressed “shame, sorrow and a heartfelt request for forgiveness,” over clerical pedophilia.

Ratzinger in the first part of the letter apologises again for the error, absolutely unintentional, about his presence at the meeting of 15 January 1980, during which it was decided to accept into the diocese a priest who required treatment. He also says he is “particularly grateful for the confidence, support and prayer that Pope Francis personally expressed to me.”

In the second part of the letter he reminded readers that the Catholic Church places at the celebration of Mass the Penitential Rite; “the confession of our sins and a petition for forgiveness.  We publicly implore the living God to forgive our fault, our most grievous fault.” It is clear, Benedict continues, that “the words ‘most grievous’ do not apply each day and to every person in the same way. Yet every day they do cause me to question if today too I should speak of a most grievous fault. And they tell me with consolation that however great my fault may be today, the Lord forgives me, if I sincerely allow myself to be examined by him, and am really prepared to change.”

A Munich Commission report on clerical abuse contained a transcription error that led to the assertion of Archbishop Ratzinger’s absence at the meeting in which it was decided to accept a priest who had been guilty of abuse. Four legal experts Stefan Mückl, Helmuth Pree, Stefan Korta, and Carsten Brennecke attached an annex to Ratzinger’s letter which stated that Cardinal Ratzinger, when he accepted the transfer of the priest who was to be treated in Munich, was not aware that he was an abuser. And in the meeting of January 1980, the reason why he had to receive treatment was not mentioned, nor was it decided to engage him in pastoral activity.

The documents confirm what Ratzinger said. During processing of the document, Dr Stefan Korta inadvertently made a transcription error asserting that Ratzinger was absent on January 15, 1980.

The Pope Emeritus personal secretary, Archbishop Georg Ganswein who read the letter to the world press said the omission was the result of an oversight in the editing of 82-pages of testimony he had sent the investigators and not done out of bad faith.

In Monday’s letter, Benedict said: “To me it proved deeply hurtful that this oversight was used to cast doubt on my truthfulness, and even to label me a liar.”

One thought on “Mea Maxima Culpa”