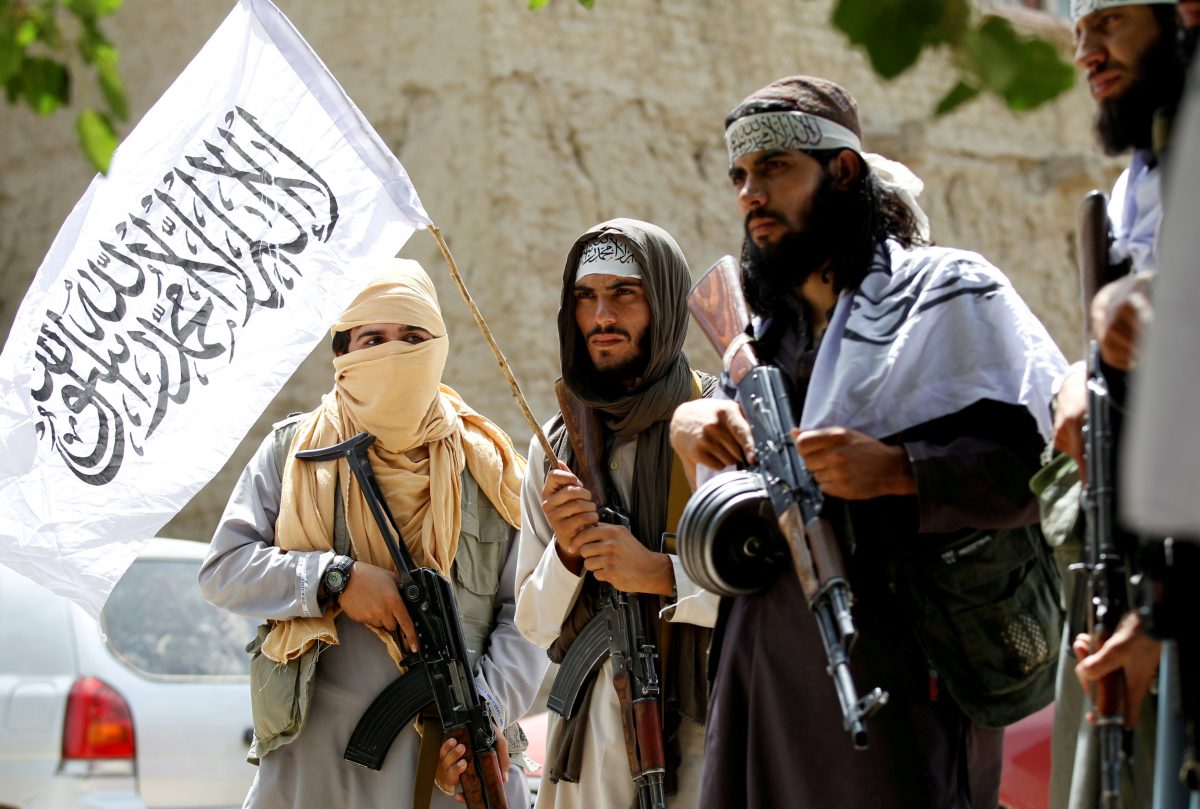 The Russian presidential envoy to Afghanistan Zamir Kabulov told the Moscow daily RBK Tuesday that Russia is ready to recognise the Taliban government if conditions are met.

“The global community has a list of demands. First of all, ethnopolitical inclusivity of the [Taliban] government. There are representatives of other ethnicities in the government, but all of them are members of the Taliban. Second, we expect the Taliban to respect basic human rights. To start with, we’re talking about women’s right to work as well as other civil rights,” the Russian envoy said in the interview.

He also said that Russia would not impose on the Taliban since it has its own culture and traditions but they should study the practices of other Muslim nations. “The conditions to officially recognize new Afghan authorities will be ripe after significant progress is made on these issues. If the Taliban wants to stay in power, they will have to create normal conditions for most citizens, which is impossible without international humanitarian and economic aid.”

Kabulov then went on to blame Western nations led by America for abandoning the Afghan people. The US and its European allies have blocked Afghan assets and removed Kabul from the SWIFT system which makes more difficult for the charities to sent money to Afghanistan.

“The Americans seem to forget that they have lost the war and not the other way around. So, it’s not up to them to dictate the capitulation terms,” Kabulov concluded.