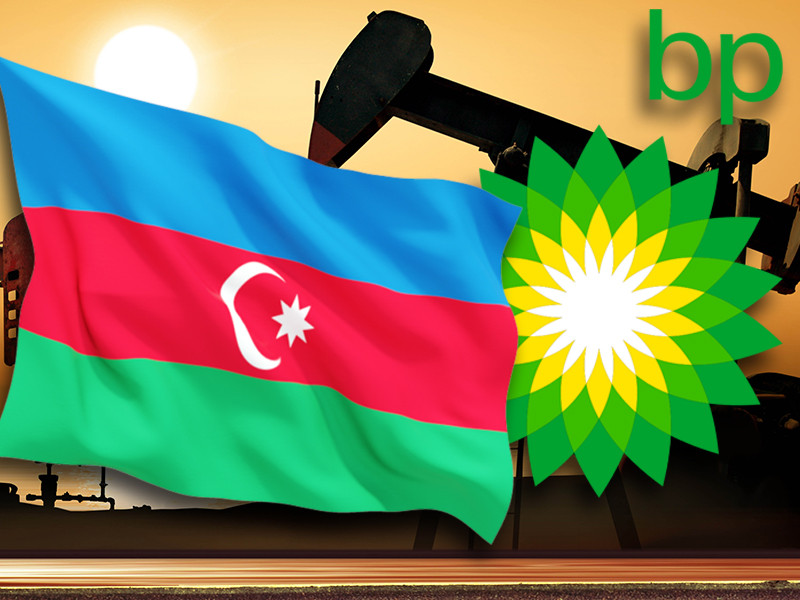 US President Joe Biden had hailed the $33bn Shah Deniz 2 gas pipeline as the solution to the EU’s dependence on Russian gas, but the plan has woefully backfired with accusations of corruption.

The pipeline running from Azerbaijan to the EU would lessen its dependence on Russia for gas supplies.

BP’s expanded operations on the Caspian Sea bordering Azerbaijan would result in the first commercial gas delivery to Turkey.

But the project is mired in corruption.

Since 2013, the labourers of a factory run by Bos Shelf, an Azerbaijani state-owned manufacturer of offshore oil and gas infrastructure, have fought against low wages.

The workers released a statement that said: “There is nepotism, landlordism, and gangsterism at the plant. Workers who protest against this injustice are fired.”

Concerns of corruption at their Shah Deniz 2 operations were brought to the attention of BP by both their employees and the former head of Bos Shelf’s administration team, Khuraman Abil.

Abil filed a case in Baku against Bos Shelf for withholding $214,000 of her salary and claimed unfair dismissal after she complained about corruption.

Her case was ruled against her despite damning evidence in the form of a spreadsheet of people’s salaries, and though she appealed the decision through the Azerbaijani judicial system, the Supreme Court also dismissed the case.

She added: “BP itself turns a blind eye to this.”

BP have not responded to these allegations other than to say any allegations of corruption should be made to its partners and that BP has fulfilled its due diligence obligations.