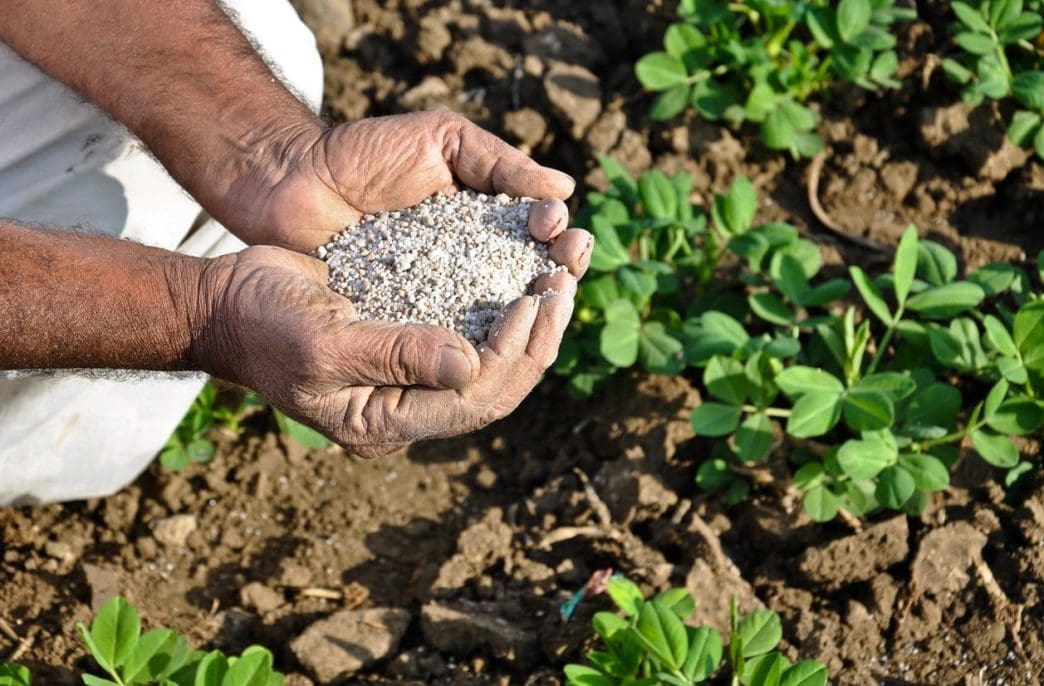 Russia has banned the export of ammonium nitrate a key ingredient in fertilisers for two months commencing February 1 till April.  Ammonium nitrate is used to increase yield of food crops such as corn, cotton and wheat. It also has military applications. The world produces 20 million tonnes a year, with Russia reportedly manufacturing 62 percent of it.

First Deputy Prime Minister Andrey Belousov said in a press statement. “The two-month ban on ammonium nitrate export comes into force from February 2. The relevant decree of the government was signed. This is a temporary measure. The remaining volume can be exported from April 2, when Russian companies will receive the ammonium nitrate in required volume and the demand for it on the domestic market will pass peak values.”

Independent publication Visegrad 24 stated: “After having squeezed supply of natural gas this winter, it is now time for fertilisers. Expect food and energy prices to keep rising.”

With high fertiliser costs there will be less corn and wheat on the market as farmers will switch to other legumes as soybeans. Russia has already been accused of cutting gas supplies to Europe thereby squeezing households and businesses. Economic analysts are suggesting that the world economic outlook will be bleak if Russia invades Ukraine and sanctions are imposed.