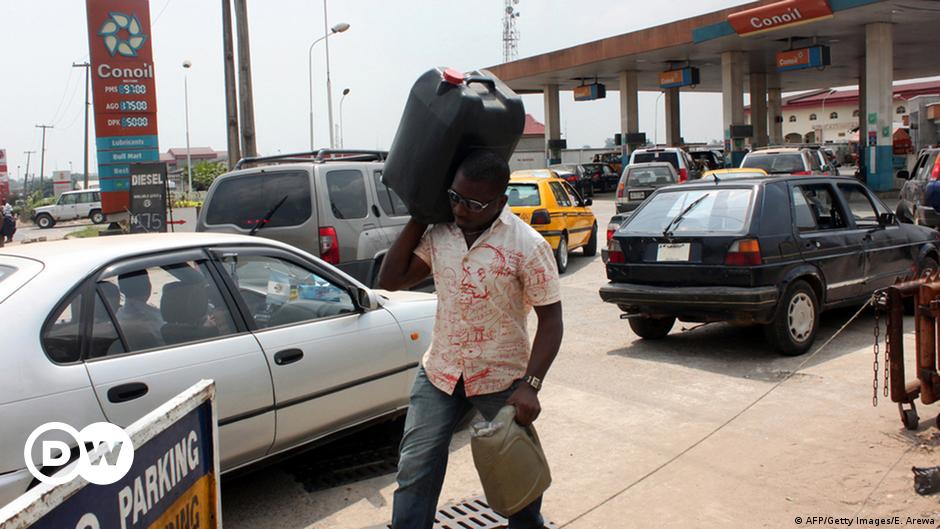 The Federal Government has tasked the Nigerian Midstream and Downstream Petroleum Regulatory Authority(NMDPRA) to return to the overseas supplier 100 million litres of contaminated fuel. Sources in the Nigerian National Petroleum Corporation (NNPC) have confirmed.

Oil companies estimated that about 100 million litres of contaminated petrol were imported into Nigeria and the Pipelines Product Marketing Company, (PPMC)a subsidiary of the NNPC has began recalling the tainted petrol after it got official notification that there was an issue with the motor spirit.

The recall has caused severe queues in Abuja, Lagos, Niger, Nasarawa and many other states, as the few petrol outlets that had the untainted products were besieged by motorists.

The Minister of State for Petroleum, Timipre Sylva, speaking on Channels TV said “There will be a major investigation to unravel everything. We need to get to the bottom of it before we can come back to tell you what will happen to the culprits. We know that some people’s vehicles must have been damaged, that is also going to be taken into consideration in dealing with the situation.”

Analysts are saying that for Nigeria to import 100 million litres of adulterated fuel was deliberate sabotage. A commentator from Abuja said it was an attempt to remove fuel subsidy once and for all by creating this artificial scarcity.

“Elections are around the corner and this is the final nail on the coffin of the inept Buhari administration.” one analyst said speaking on condition of anonymity.