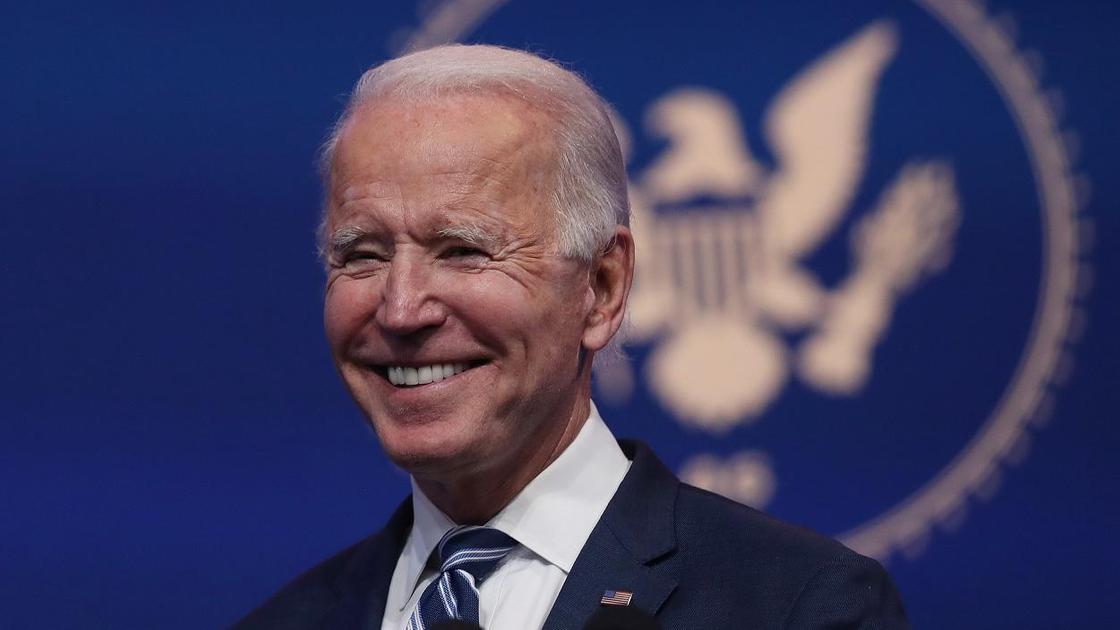 There will be no US troops fighting the Russians

US President Joe Biden has urged American citizens living in Ukraine to leave immediately due to the imminent threat of a “Russian invasion.”

Speaking in an interview with Lester Holt anchor of NBC News. Biden made it clear for Americans to leave. “It’s not like we’re dealing with a terrorist organization. We’re dealing with one of the largest armies in the world. It’s a very different situation, and things could go crazy quickly,” he said. When asked what was the likely scenario for US troops to be deployed to Ukraine. “There’s not. That’s a world war when Americans and Russia start shooting at one another,” he said. “We’re in a very different world than we’ve ever been.”

Biden’s warning comes as the US state department issued another advisory for Ukraine which told American citizens they should not travel to Ukraine “due to the increased threats of Russian military action and Covid-19.”

On Friday the US national security adviser Jake Sullivan warned. “Any American in Ukraine should leave as soon as possible, and in any event in the next 24 to 48 hours,” Sullivan said. “We obviously cannot predict the future, we don’t know exactly what is going to happen. But the risk is now high enough and the threat is now immediate enough that this is what prudence demands.”

“If a Russian attack on Ukraine proceeds, it is likely to begin with aerial bombings and missile attacks that could obviously kill civilians without regard to their nationality. A subsequent ground invasion would obviously involve the onslaught of a massive force.”

Sullivan was quick to point out that Putin had not yet given the final order.