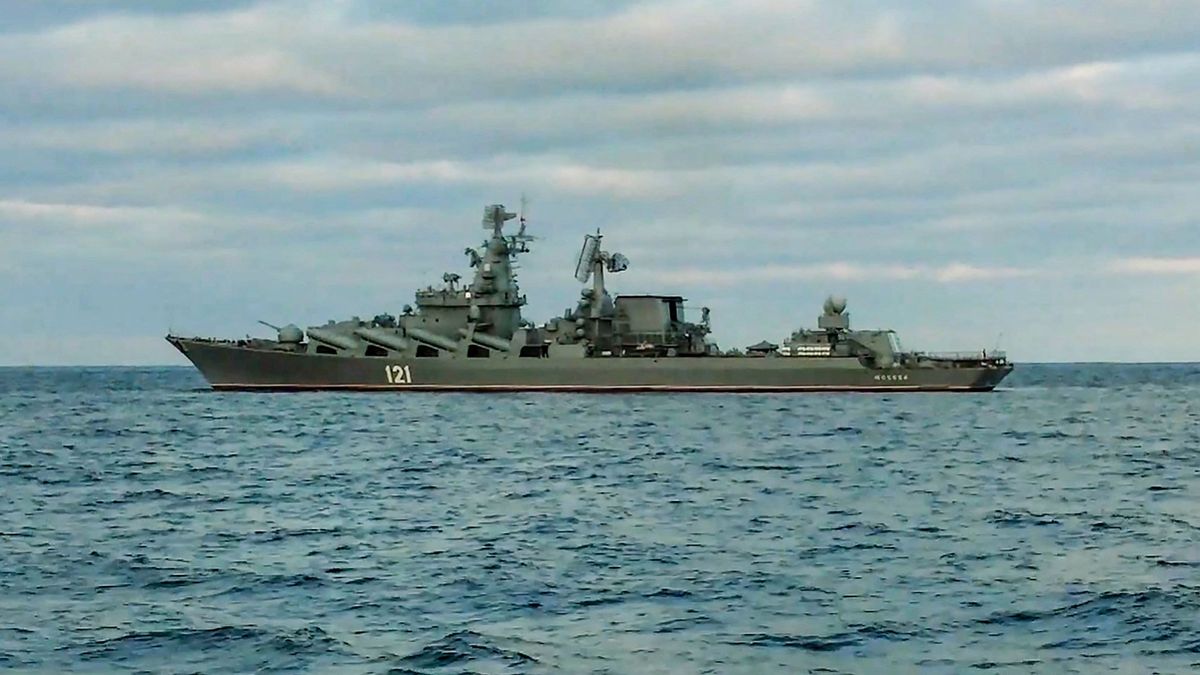 US Defence Attache to Moscow summoned for a tongue lashing

A United States Navy Virginia class nuclear submarine was detected in Russian waters in the Far East Saturday. The vessel was later chased off by Russian Navy vessels off the Kuril Islands where the incident happened.

The Russian Pacific Fleet was conducting naval exercises when the US submarine was detected. Russian vessels contacted the submarine, warning it was in the country’s territorial waters and ordering it to surface immediately, the military said. When no response was received the destroyer Marshal Shaposhnikov was deployed to chase it off. The Russian vessel used “appropriate means” against the US submarine, the military noted without providing any further details.

Following the run-in with the destroyer, the Virginia-class submarine used an active radar decoy, sailing away from Russian waters at full speed. Russian Navy exercises continued with further incident.

In Moscow the US defence attache was summoned and berated for the incident. Moscow added that the actions of the submarine constitute a major violation of international law, and create a threat to Russia’s national security. The military said it reserves the right to take any security measures in its own territorial waters.

The Pentagon meanwhile has denied operating in Russian territorial waters. Indo-Pacific Command spokesman Navy Capt. Kyle Raines said in a statement. “There is no truth to the Russian claims of our operations in their territorial waters, I will not comment on the precise location of our submarines, but we do fly, sail, and operate safely in international waters.”

US Virginia class submarines are armed with nuclear tipped cruise and anti ship missiles as well as MK 48 torpedoes.