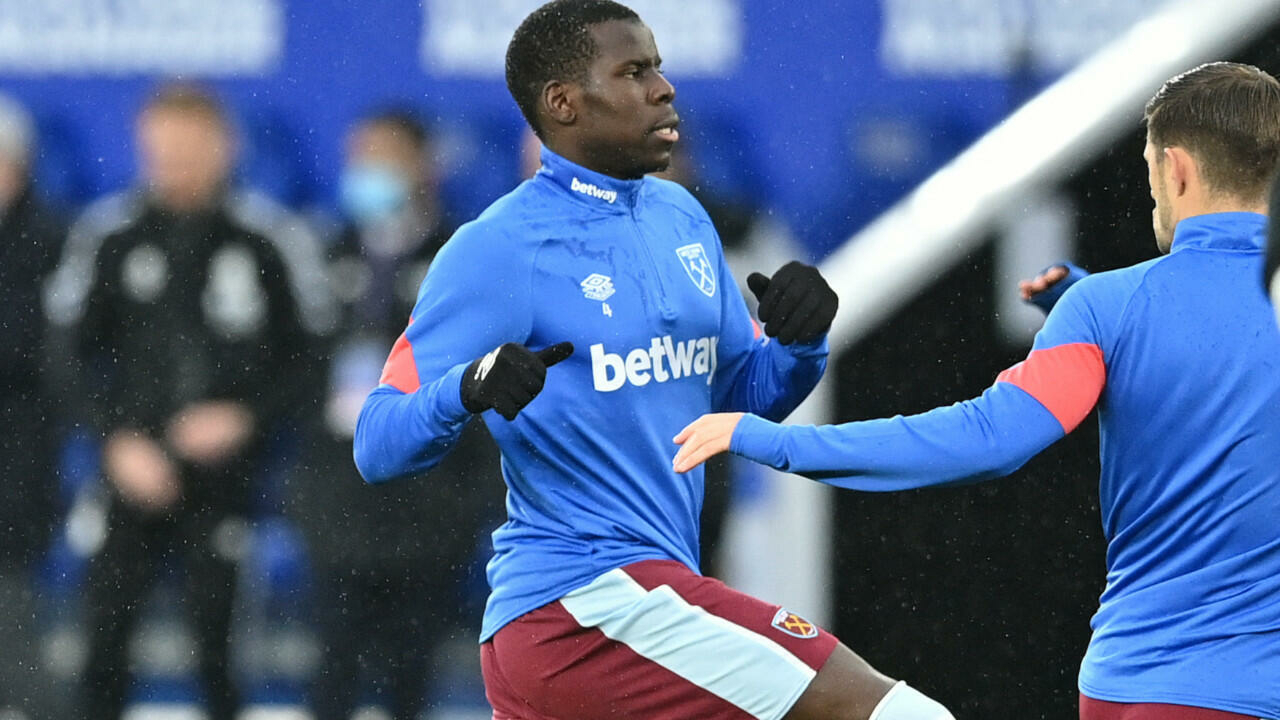 Kurt Zouma was pulled at the last minute on Sunday West Ham vs Leicester fixture after complaining to manager David Moyes during warm-up.

West Ham tweeted from the club’s official account. “Issa Diop will replace Kurt Zouma in the starting XI, as he is unwell.” The French defender had been fined the maximum amount of two weeks’ wages, reportedly around £250,000 ($340,000), but Moyes insisted on Friday he remained available for selection. Zouma troubles began after a video of him kicking his cat surfaced online. On Tuesday, the French centre back started in the 1-0 victory over Watford hours after the video emerged shows him hitting and kicking his cat and throwing a shoe at the animal while laughter was heard in the background was booed by both team supporters.

The kicking incident has cost him his lucrative sponsorship with Adidas and his club West Ham have also lost sponsors with insurance and investment company Vitality and Experience Kissimmee, the tourist board of the Florida city, withdrawing their support. The cat a Bengali kitten costing about £2,000 is now being cared for by the Royal Society for the Prevention of Cruelty to Animals (RSPCA) and they are quietly investigating and caring for the Bengali kitten’s well being.

Manager David Moyes says Zouma is “hoping he’s forgiven for a bad action”. He will be taking RSPCA lessons on animal care.

Meanwhile Zouma and West Ham are going “through hell” for the incident. Moyes, a confessed animal lover said at a press conference “If sponsorship is taken away from us that’s something the club will deal with and not me.

“We are going to get absolute hell. He’s getting hell.”