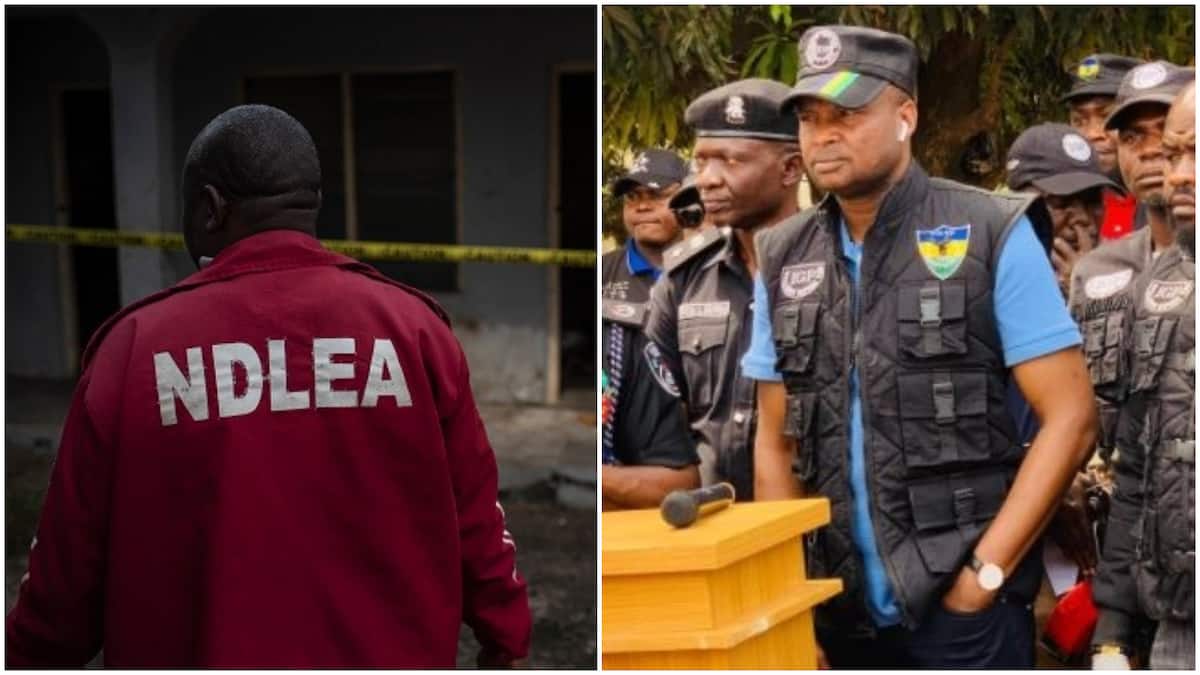 Abba Kyari and four others arrested for international cocaine trafficking

Nigeria’s super cop Deputy Commissioner of Police Abba Kyari and head of the Inspector-General of Police Intelligence Response Team (IRT) has been arrested by operatives of the National Drug Law Enforcement Agency (NDLEA) on suspicion of cocaine trafficking Monday.

Abba Kyari was caught in a NDLEA sting operation in Abuja.

Femi Babafemi, spokesperson of the NDLEA, had said the anti-drug agency strongly believes that “DCP Kyari is a member of a drug cartel that operates the Brazil-Ethiopia-Nigeria illicit drug pipeline”.

The said: “Few hours after he was declared wanted by the National Drug Law Enforcement Agency, NDLEA over his involvement in a 25 kilograms cocaine deal, the Nigerian Police Force has handed over the suspended DCP Abba Kyari, the erstwhile Commander of Intelligence Response Team (IRT) at the Force Intelligence Bureau of the Nigerian Police Force, to the anti-narcotic agency.

“Five of the wanted suspects namely: DCP Abba Kyari; ACP Sunday J. Ubua; ASP Bawa James; Inspector Simon Agirgba and Inspector John Nuhu were driven into the National Headquarters of NDLEA in Abuja at about 5pm on Monday 14th February to formally hand them over for interrogation and further investigation. “The Agency wishes to assure that no stone will be left unturned to ensure that all suspects already in custody and those that may still be indicted in the course of investigation will face the full weight of the law at the end of the ongoing probe.”

DCP Abba Kyari notable socialite has been on suspension with full pay after the US Federal Bureau of Investigation (FBI) indicted him of conspiring with Hushpuppi, self-confessed international fraudster, in a $1.1 million scam.