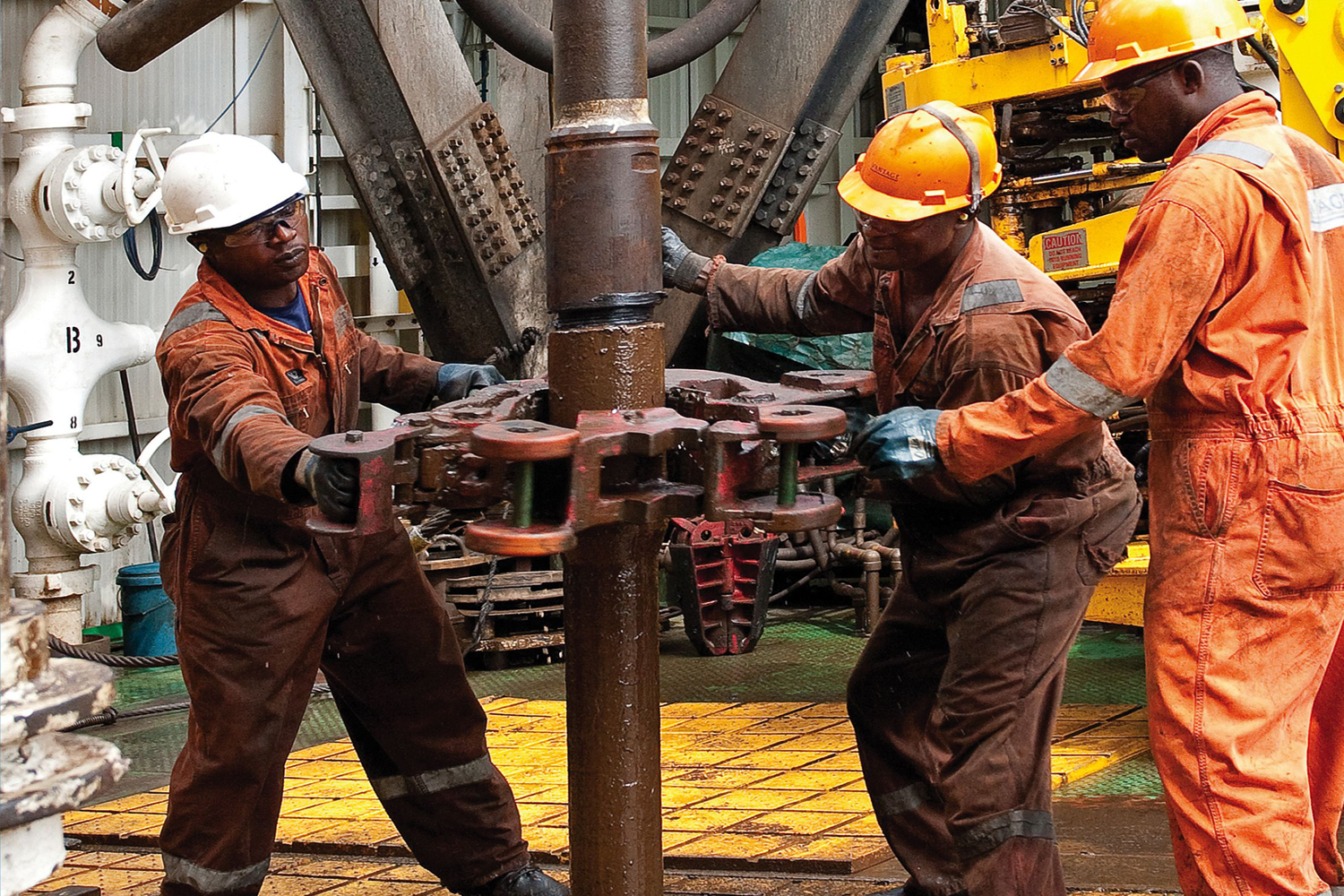 Veteran strategist David Roche told CNBC that a barrel of oil will hit $120 a barrel and the global economy will be “radically altered” if Russia invades Ukraine and sanctions are imposed. He also referred to Moscow uncertainty as the “ghost in the room” which could destabilise global markets.

“I think if there was an invasion of Ukraine and there were to be sanctions which impeded either Russia’s access to foreign exchange mechanisms, messaging systems and so on, or which prevented them from exporting their commodities, either oil or gas or coal, I think at that point in time you would most certainly see oil prices at $120 [a barrel],” he said Monday.

According to the opinions of futures analysts, prices through 2022 will continue to climb due to the relaxation of Covid restrictions and strong demand. Russia and other oil producers are likely to see hugh oil revenues. Russia for instance is projected to earn $73 billion alone this year. Bloomberg economist Scott Johnson said. “Russia’s fiscal position is so super-stable that even with more modest oil prices, it’s hard to compromise it in the current situation. This year’s energy windfall looks set to be staggeringly large. That’s swelling Russia’s fiscal reserves at just the right time for the Kremlin, providing a bigger buffer against crisis in the event of sanctions. Geopolitics aside, it also means more flexibility to boost spending and invest in the economy.”

Forecasters are also suggesting that even if there is an Iran nuclear deal and it is able to put oil barrels on the market. Iranian output would not affect the future price of $100.