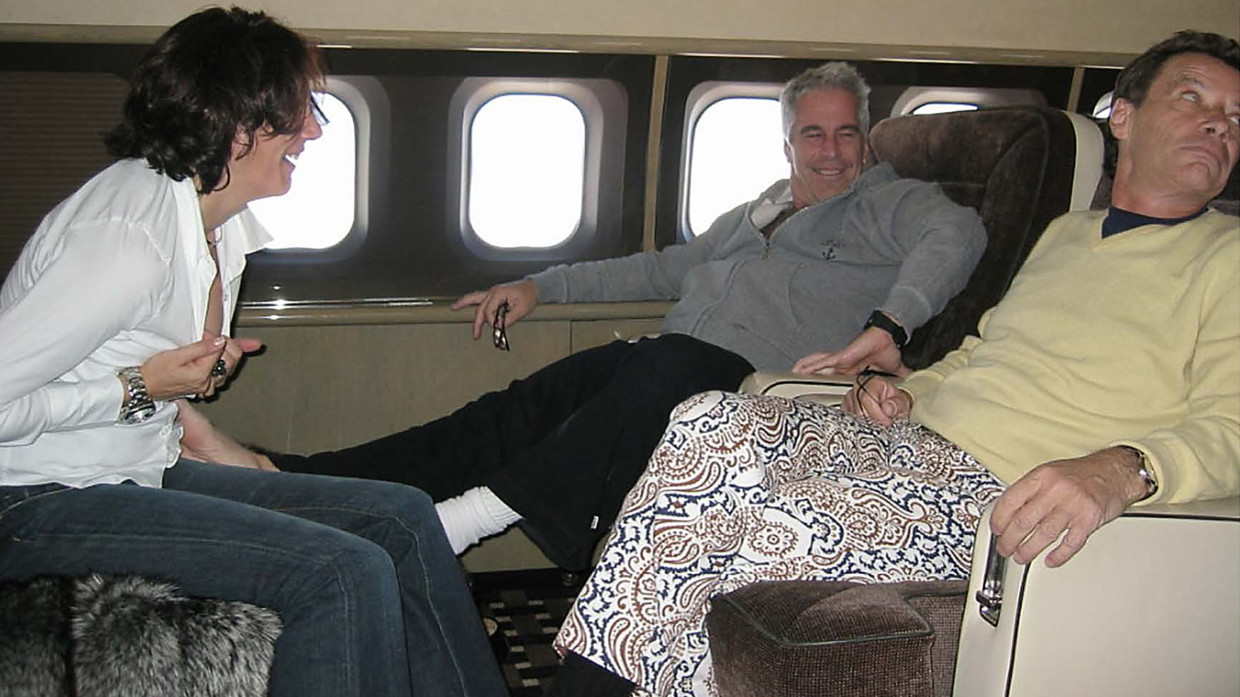 Famous fashion and modelling agent Jean-Luc Brunel was found dead in his cell in the Paris La Santé prison in the early hours of Saturday morning. The Paris Prosecutor’s Office has confirmed his death to AFP and said that an investigation has been opened into the incident.

Brunel is suspected of being part of the international underage sex ring headed by the billionaire financier Jeffrey Epstein. He is suspected of using his modeling business and contacts in the fashion industry to provide victims to Epstein.

The suspected sex offender was arrested in December 2020 at the Charles De Gaulle airport on his way to Senegal for a holiday. He was later charged with “rape of a minor over 15 years old” and “sexual harassment.” According to sources Brunel hung himself in his prison cell and was discovered by the night patrol at 1.00am.

Prince Andrew’s accuser Virginia Giuffre, has said she had “sexual relations with Brunel on several occasions” when she was 16 and 19, according to legal documents filed both in the US and France.

Brunel denied the accusations, just as Prince Andrew did. The British prince and Giuffre eventually agreed to an out-of-court settlement that would see Prince Andrew paying the woman more than £12 million ($16.3 million), reportedly using money from his mother the Queen of England.