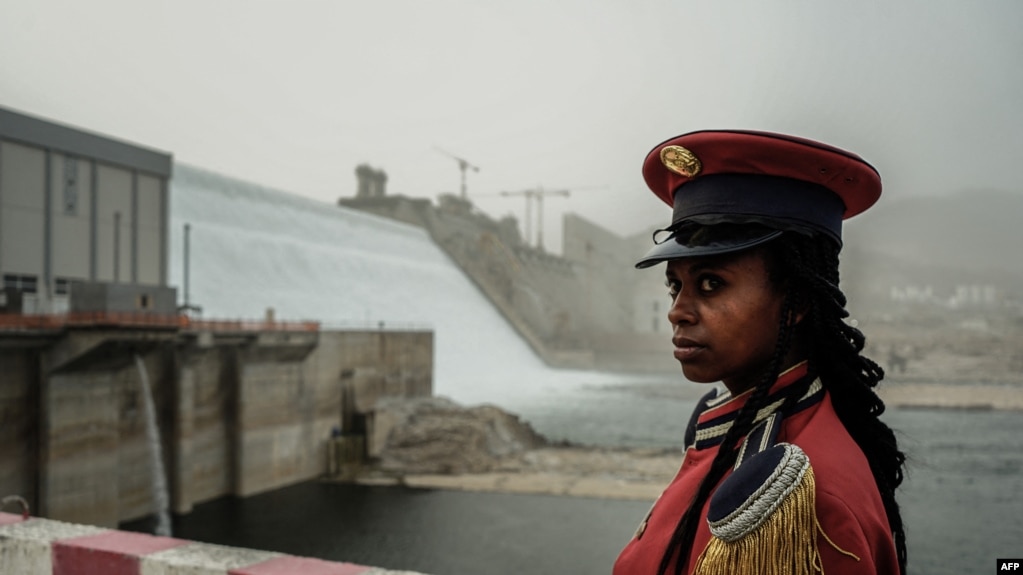 Prime Minister Abiy Ahmed of Ethiopia has flicked the digital switch of the multi-billion dollar GERD hydro power plant on the Nile, generating the electricity his country desperately needs. The Grand Ethiopian Renaissance Dam has caused Egypt and Sudan to be concerned about water shortages downstream.

“Ethiopia’s main interest is to bring light to 60% of the population who is suffering in darkness, to save the labor of our mothers who are carrying wood on their backs in order to get energy,” Abiy said, assuring the neighbouring countries of Egypt and Sudan who also rely on the Nile river.

Ethiopia, Africa’s second most populous nation has the second most electricity deficiency behind Nigeria according to World Bank data. Only two-thirds of its 110 million estimated population has access to electricity. The project will cost $5 billion making it the biggest hydropower plant in Africa generating 5.150 MW some of which will be exported to neighbouring countries.

The dam located in Guba in the western Benishangul-Gumuz region has drawn condemnation from the Egyptian Foreign Ministry which accuses Ethiopia of violating a 2015 agreement. The agreement bars Egypt, Ethiopia and Sudan from taking any unilateral action of the use of the river’s waters.

“The filling of the dam was the first violation.” The Egyptian statement read.

Sudan is yet to issue a statement.

For refusal to pay in rubles The Russian Presidential Decree that outlines a new payment method for Russian exports to...

US Treasury Secretary Janet Yellen warns against Russian energy ban German Chancellor Olaf Scholz is of the same view The...