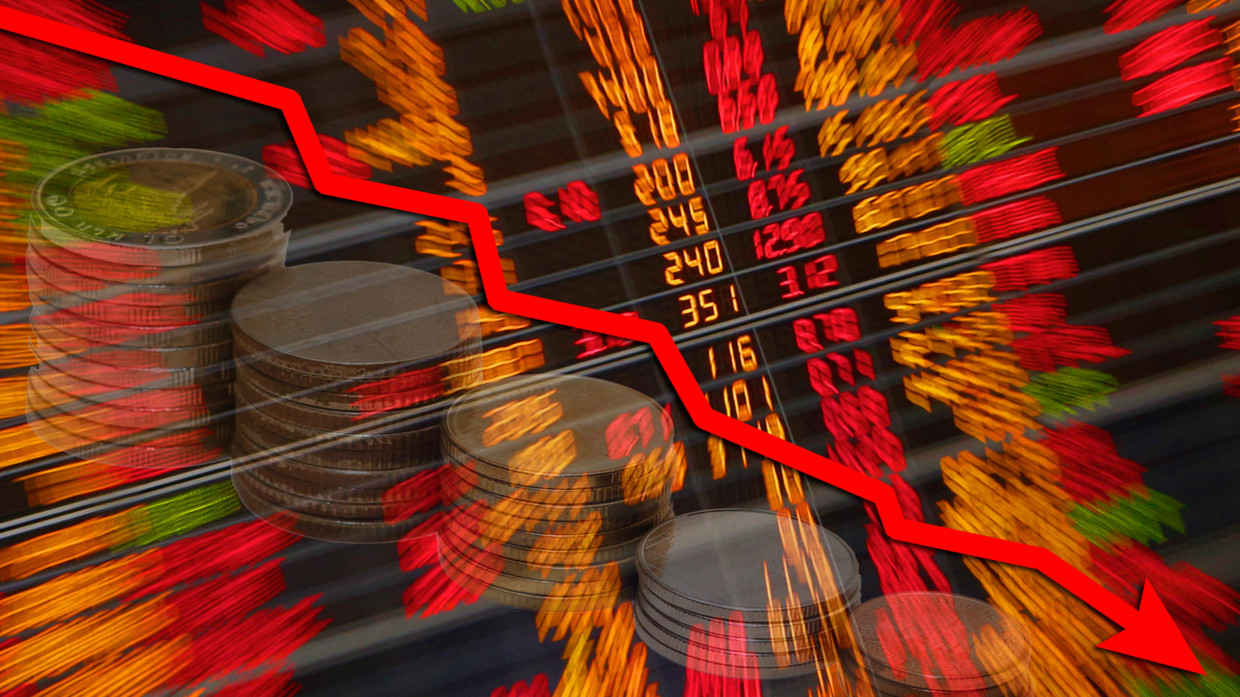 European stocks hit a seven month low. The German DAX and the Paris CAC were down at 2%. The British FTSE fell by 1.5%. The dive followed plunges in the early Asian markets. The Tokyo Nikkei 225 dropped 1.7% and the Hong Kong Hang Seng sunk to 2.8%. Asian’s biggest drop in five months.

The US markets closed for the Presidents’ Day holiday also suffered losses in early pre-trading. The Dow Jones lost 500 points, the S&P 500 dropped 1.74% and the NASDAQ was off by 2.6%. Possibility of a full scale war with Russia also scared the currency markets with safe haven currencies getting a boost. The Japanese Yen rose 0.2% and the Swiss Franc hit a one month high.

Investors scared about the increased global tension sent the European STOXX into free fall with 10% wiped off its value from its earlier high at the beginning of January. The crisis is set to continue. The Russian multinational Gazprom Europe’s largest supplier of gas announced over the weekend that Europe has no gas left for the reminder of winter. Former president of Russia and current vice-chairman of the Security Council Dmitry Medvedev  tweeted Tuesday. “German Chancellor Olaf Scholz ordered to stop the certification of the Nord Stream 2 gas pipeline. Well, welcome to the new world, in which Europeans will soon pay €2,000 per thousand cubic meters of gas!”