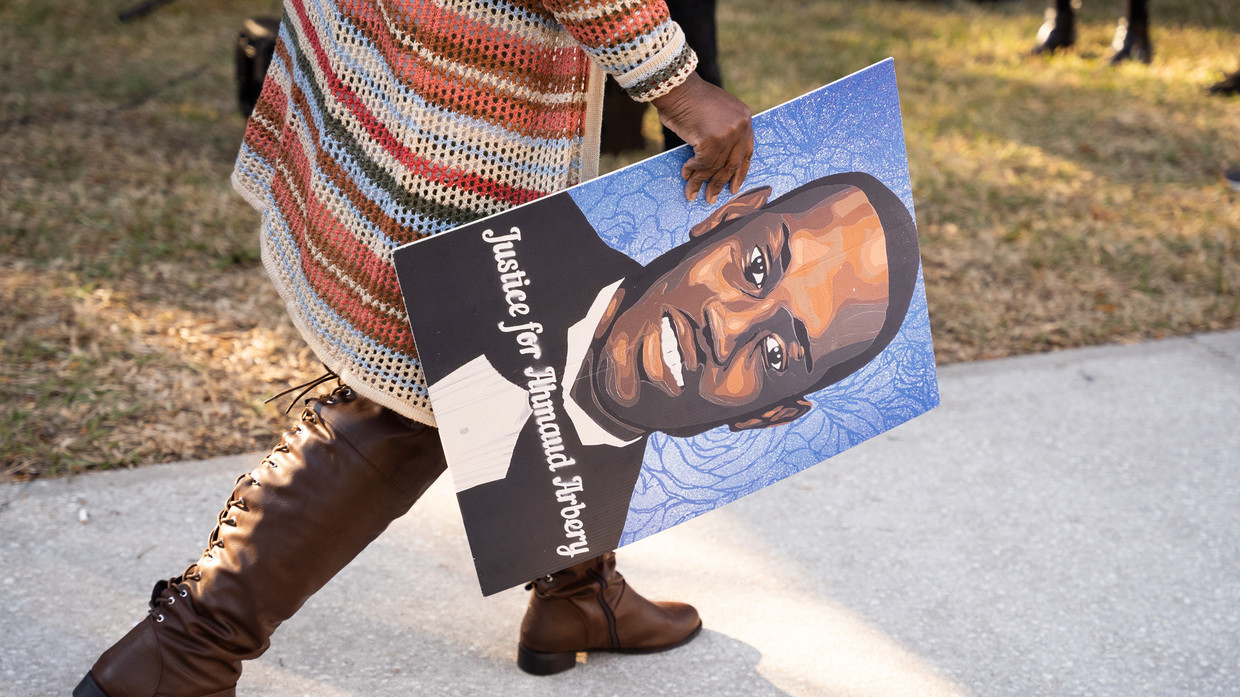 Three white men convicted last year of murdering black jogger Ahmaud Arbery in the US state of Georgia have been found guilty of federal hate crimes.

Travis McMichael, his father Gregory McMichael, and their neighbor William “Roddie” Bryan were convicted on the additional charges on Tuesday after pleading not guilty to targeting Arbery because of his race. The 25-year-old, who was out jogging in Brunswick, Georgia, was followed by the three men in their vehicles before they confronted and shot him.

“They were motivated by racial assumption, racial resentment and racial anger,” Justice Department special litigator Christopher Perras said on Monday during his closing arguments, claiming “they saw a black man in their neighborhood and they thought the worst of him.”

However, Amy Lee Copeland, attorney for Travis McMichael, countered that the three men would have killed Arbery even if he had been white, arguing it was his behavior, not his race, that drew their attention. The three men recognized Arbery from previous videos a neighbor had shot of a person “lurking” around a vacant house under construction in the area, their lawyers said, insisting they were merely trying to protect the neighborhood.

The prosecution pointed out that Travis’ social media included multiple posts in which he called black people “monkeys” and “subhuman savages,” while his father’s included “a racist rant about black people.” Bryan, too, deployed a racial slur online when he discovered his daughter was dating a black man.

While the men had initially agreed to plead guilty to the hate crimes charges, the judge rejected the deal – though not before Travis McMichael admitted in court that he had singled out Arbery due to his “race and color.” Last month, all three men were convicted on multiple counts of murder, along with attempted kidnapping charges, receiving sentences of life in prison. The two McMichaels were sentenced to life without parole.