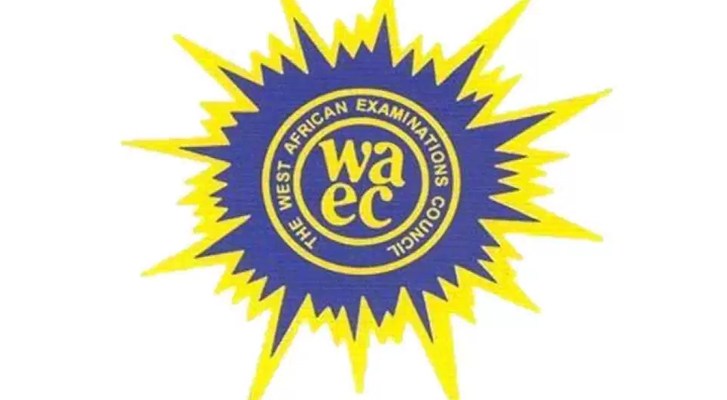 There is a group around the Yaba national office of the West African Examinations Council (WAEC) that specialises in fleecing desperate parents/students that are desirous of making WAEC the easy way.

This group, obviously with insiders in the examinations body, as no crime is complete without the input of insider, be it bank fraud or what have you, is said to be led by one bloke that goes by the name, Prince.

The Prince whose picture we cannot get, is said to have duped so many parents whose ward’s West African Examinations School certificate (WAESC).or General Certificate of Education (G.C.E) are withheld by the examinations body.

According to our source who recently fell victim, Prince operates from Yaba and his modus operandi is to promise parents who will do anything, including falsifying the age of their children that he can ‘help’ them to get WAEC to release the results of their children and these parents who instead of encouraging their kids to burn the midnight oil well, are ready to pay any amount including procuring special centre.

The story of our source and Prince from whom he collected N. 2m to release withheld result of their ward goes thus,telling his gullible clients with terrible English which would have sound that alarm bell. “youu results is till held because dey haven’t finished d uploading b4 holiday.”

“Ok thanks what day will the upload be complete?

Good Evening Sir. WAEC still uploading the results? You said Friday. We gave you 200k to get the results released please. Thanks.

Prince please help us when is the upload of the result? Tell us please?

Oga Prince you no dey try at all.

Good Morning how far with upload?

Where is our result?”

To all these, the Prince who by now have gone under ground after collecting the money physically replied with following below.

But that was not the end, when Newdawnngr learnt of the incident, we step into the scene with a visit to the Zonal Co-ordinator, A.J. Danjut to find out if there is anybody called Prince on the staff list of the exams body and also know if WAEC is aware of the shaddy deal and if yes, what is the body doing to apprehend the people.

And below is what Danjut told us when we visited on February 17,2022.

“There is nobody here by the name Prince, maybe if you had come with his picture we would have been able to ascertain if the so called prince is our staff.

He went further to narrate how he was almost roped into a similar deal years ago by a mutual friend he knew way back in Jos where he hails from.

“Years ago someone I knew in Jos visited me here in the office where I was before I came to this office. Because I have known him from Jos where I hail from, I decided to escort him after the visit and as we were approaching the gate, two girls ran towards us and the man told them to wait for him. Unknown to me, the man had visited me to show the girls that he knows someone in WAEC so he can swindle them. And when the bubble bust was when I knew that that was why the man visited. Aside to the fact that the Prince is not a staff , he said that they will do their investigation to catch the prince and others swindling people on a daily basis.