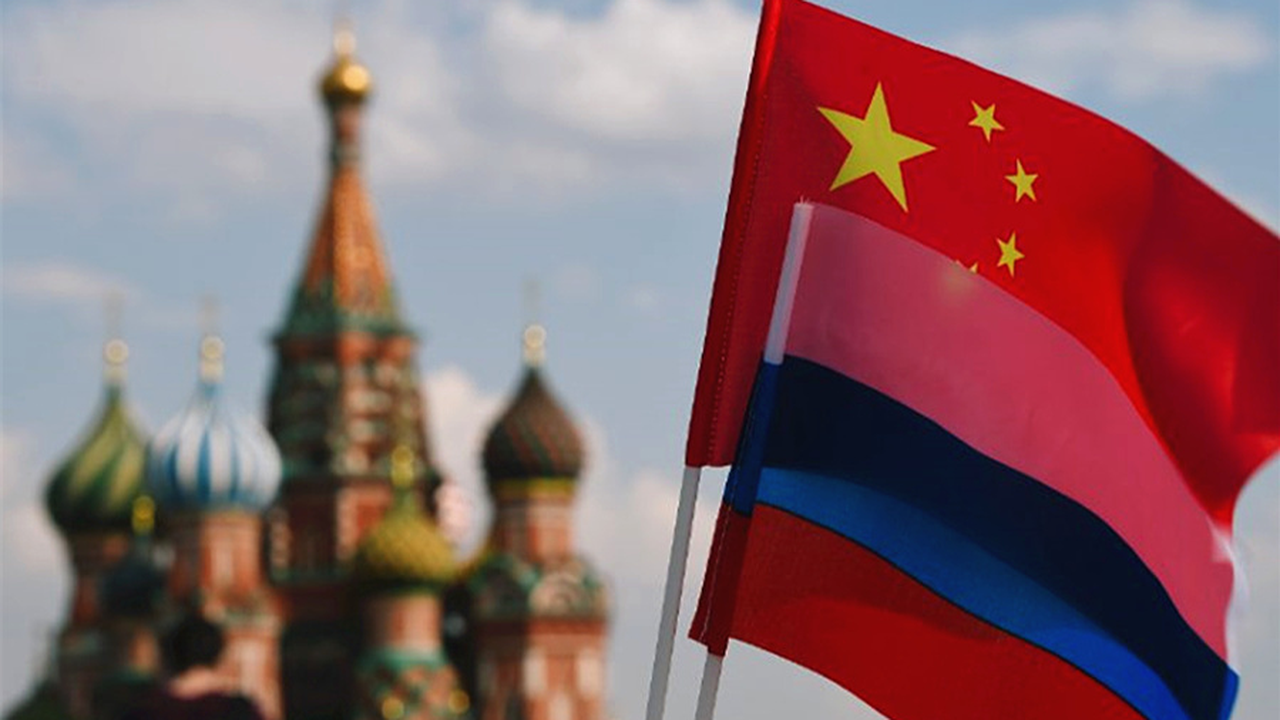 “Firstly, China stands for respecting and safeguarding the sovereignty and territorial integrity of all countries and earnestly abiding by the purposes and principles of the UN Charter. China’s position is consistent and clear, and it also applies to the Ukraine issue.”

“Secondly, China advocates the concept of common, comprehensive, cooperative and sustainable security, China believes that a country’s security cannot come at the expense of harming others’ security, and regional security cannot be guaranteed by reinforcing and even expanding military blocs. And all countries’ reasonable security concerns should be respected. The Cold War mentality should be completely abandoned.”

In an apparent jab at NATO for forcing Russia to carry out its “special military operation” in Ukraine he added. “Following the five consecutive rounds of eastward expansion of the North Atlantic Treaty Organization, Russia’s legitimate demands on security should be taken seriously and solved in a proper way.”

He then roasted Western leaders. “When it comes to the peace and security issue, China is a major country with the best record.” Wang also stressed that China has never invaded other countries, launched proxy wars, sought spheres of influence or engaged in any military bloc confrontation.

“China adheres to the path of peace and development, and is committed to building a community with a shared future for mankind.” Wang said.

“China will continue to firmly reject all hegemonies and strong powers, and firmly safeguard the legitimate and legal rights and interests of developing countries, especially small and medium-sized countries,” he added.

China also called on combatants to safeguard the lives and properties of ordinary people.