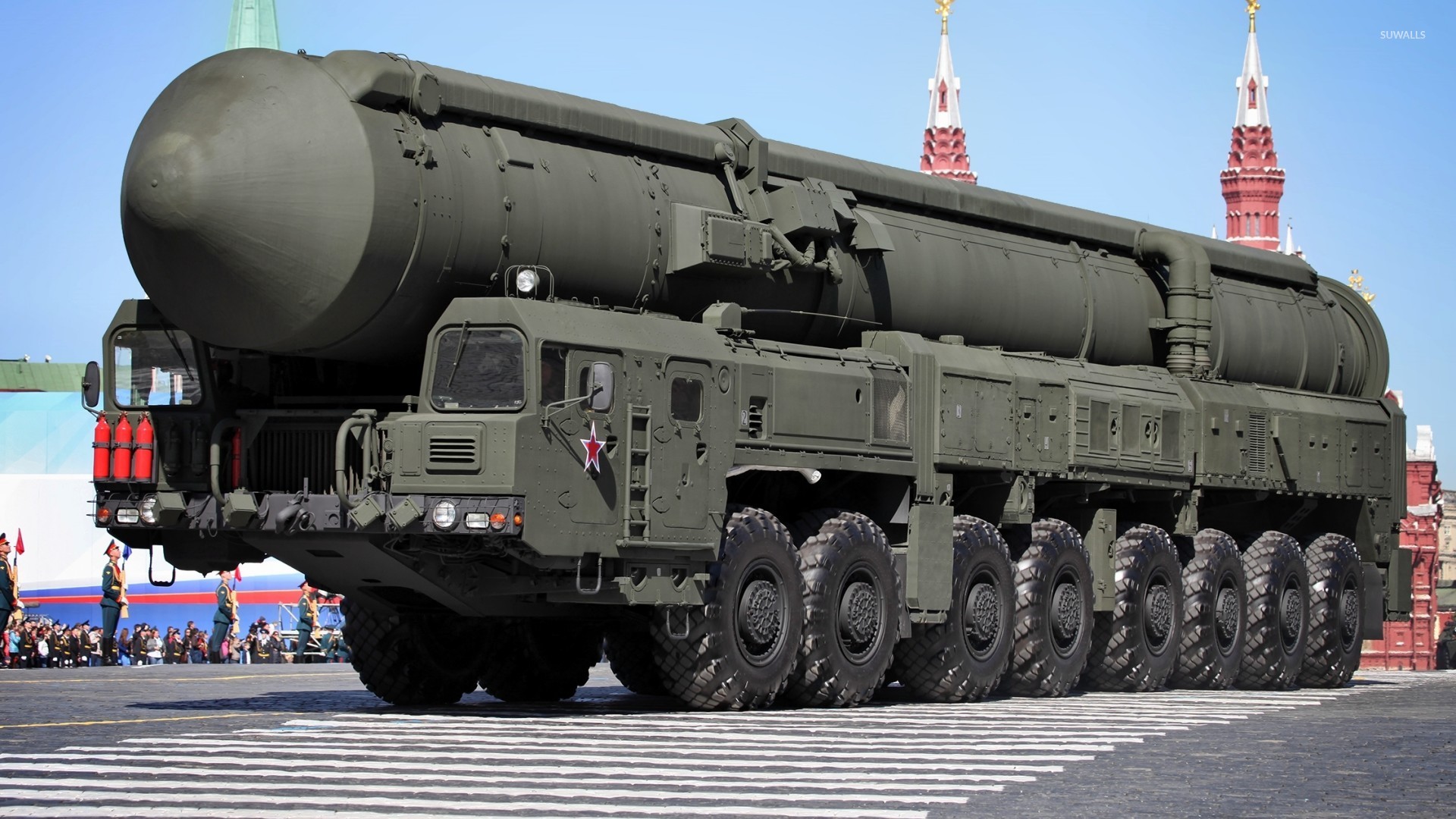 On Sunday, President Vladimir Putin ordered that his country’s nuclear forces be put in a “special service regime” in response to the North Atlantic Treaty Organisation (NATO) comprising of the United States, the United Kingdom and western European states’ provocative statements.

The United Kingdom foreign secretary Liz Truss had told Sky News’ “Trevor Phillips On Sunday”, that the Russian “special military operation” could last a number of years. “This long-running conflict is about freedom and democracy in Europe,” she said. “Because if we don’t stop Putin in Ukraine, we are going to see others under threat: the Baltics, Poland, Moldova. And it could end up in a conflict with NATO.” Following her remarks. Putin responded in a meeting with Defense Minister Sergey Shoigu and Chief of the General Staff Valery Gerasimov in the Kremlin.

“Top officials in NATO’s leading countries have been making aggressive statements against our country. For this reason, I give orders to the defense minister and chief of the General Staff to introduce a special combat duty regime in the Russian army’s deference forces,” Putin said. He also reminded Russia that the country was under economic attack. “I am referring to the illegitimate sanctions, which are very well-known to everybody,” he added.

“We are confident that we have the ability to defend the homeland and defend our allies and partners, and that includes through strategic deterrence,” said the official while declining to discuss the United States’ nuclear deterrent further.

Meanwhile Russia and Ukraine are to hold peace talks Monday on ending the conflict. The Russian Ministry of Defence in a press briefing Sunday said “Three Turkish-sourced Ukrainian Bayraktar TB-2 strike drones were shot down in the suburbs of Chernigov, and an S-300 air defence complex was rendered inoperable in the area of the city of Kramatorsk during Russia’s ongoing military operation in Ukraine,” Defence Ministry spokesman Igor Konashenkov said Sunday.

“Some 1,067 objects of Ukrainian military infrastructure have been destroyed during the operation to date, including 254 tanks and other armoured vehicles, 31 grounded aircraft, 46 heavy multiple launch rocket artillery systems, and 103 artillery guns and mortars,” the MoD spokesman said.

“Russian troops have suffered casualties, including dead and wounded.” Konashenkov said. These are many times below those of Ukrainian forces.”

The State Duma speaker Vyacheslav Volodin wrote on Telegram Sunday. “A special peacekeeping operation has been going on for four days, we all understand that it is the only way to defend peace, stop the genocide of the Russian people, prevent a massacre and a full-scale war, and ensure the security of our country in the future.”

Following approval from the Russian Duma and an appeal for military assistance from the newly independent states of Donetsk and Lushank. President Putin ordered the “special military operation” to “denazify” and “demilitarise” Ukraine Thursday morning.