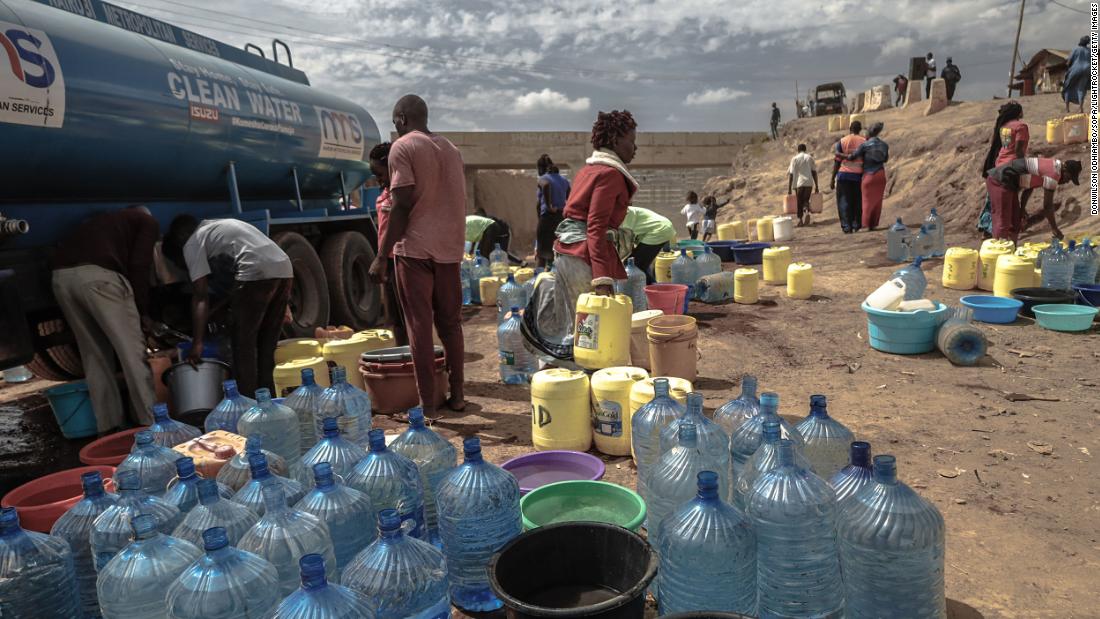 A United Nations report released Monday warned that climate change is on course to transform life on earth and unless global warming is tackled, billions of people and species would not be able to adapt to the “new normal.”

The report based on research carried on for years found that the human impact on the environment is much bigger than previously thought. The effects are more quicker, disruptive and widespread than just 20 years ago.

The world must not exceed 1.5 degrees celsius of global warming. They warned. The impact will be irreversible.

United Nations Secretary-General António Guterres called the report an atlas of human suffering and a damning indictment of failed climate leadership and he warned that “delay means death.”

“The facts are undeniable. This abdication of leadership is criminal,” Guterres said in a statement. “The world’s biggest polluters are guilty of arson of our only home.”

He also said that “current events” showed the world was too reliant of fossil fuels, calling them “a dead end.” In apparent reference to the Ukraine and energy crisis.

Eric Chu, one of authors of the report and scientist at University of California, Davis told the media. “We live in an unequal world, the losses are inequitably distributed among communities, especially those communities that have historically been disadvantaged from decision-making, and now we’re seeing some of that inequality manifest as well in the choices we make to adapt.”

Vivek Shandas, a professor of climate adaptation and urban policy at Portland State University, who was not involved with the report. said “When the Earth doesn’t become farmable, the dependence in the livelihood that communities have on farming and on production of food, not only will the incomes be lost, but that food security will be lost, That ability to survive every day is lost. As humans, throughout history, we moved from places that are less habitable to places that are more attainable and habitable.”

Forest fires, unusual temperatures. flooding, weird weather patterns, water shortages and other anomalies are the hallmarks of climate change. But it is not all doomsday.

The UN Intergovernmental Panel on Climate Change (IPCC) reports that if North America can lift the barriers of misinformation and political polarisation, progress will be made in the transition from fossil fuels to green energy.

“The barriers have led to a misunderstanding of how great the risk is, and has polarised the response to the crisis, ultimately delaying urgent adaptation planning and implementation,”the report’ authors say. in Europe the barriers are lack of political leadership and urgency.

There is still time. “There are opportunities to adapt between now and 1.5 [degrees],” in addition to making deep cuts to heat-trapping fossil fuel emissions, Chu said. “But as we go beyond 1.5, the opportunity space becomes much more constrained and reduces the effectiveness.”