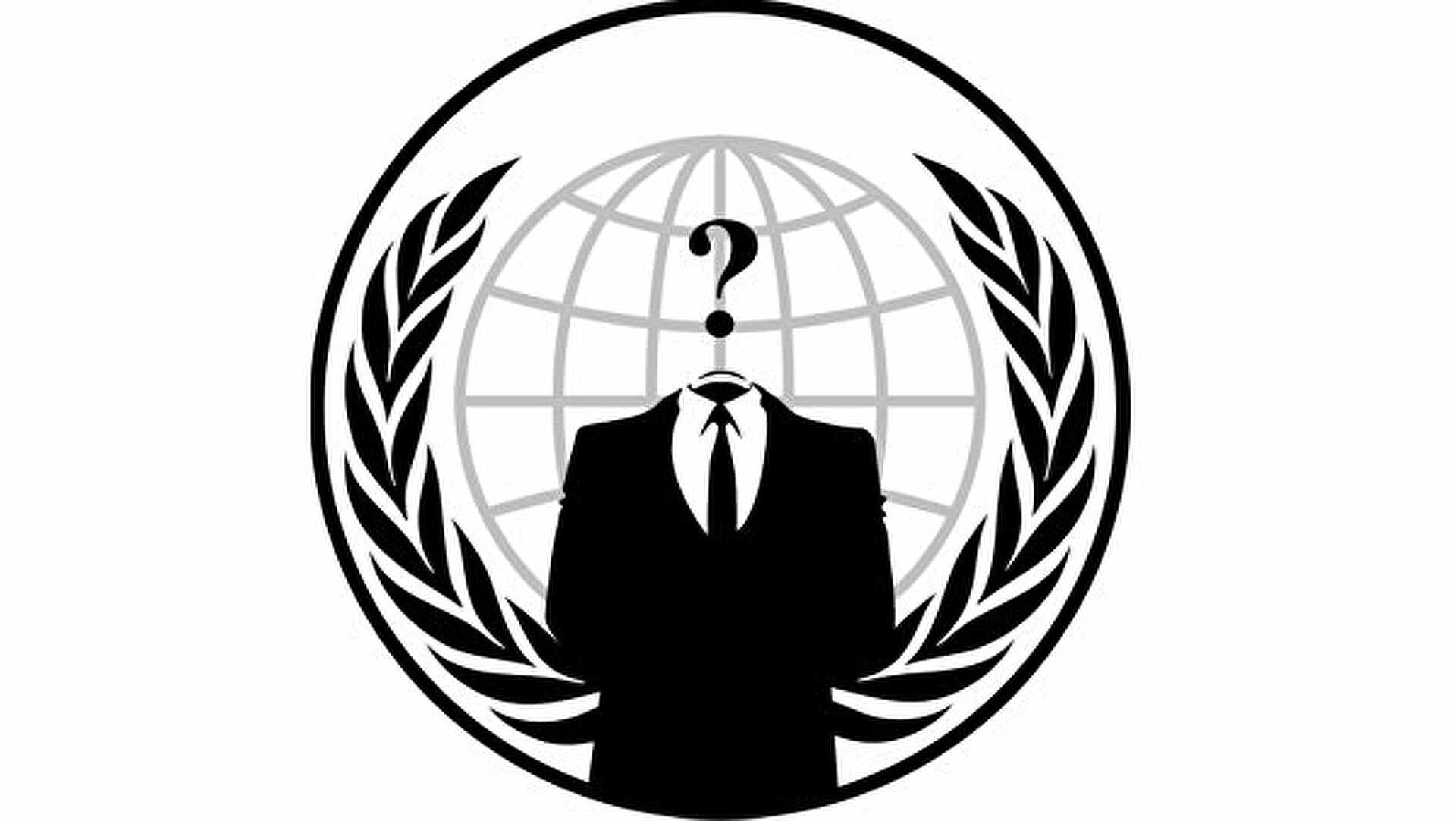 A shadowy hacking group called Killnet claims to have brought down a key website affiliated with Anonymous the hacking collective reportedly a CIA asset, as well as the neo-Nazi paramilitary group called Right Sector and the website of the president of Ukraine Tuesday.

Killnet is also reportedly a Russian special services assets as they left a video message on the hacked Anonymous site, with a shadowy hooded figure against the backdrop of a Russian flag reading out a Kremlin press release.

“Greetings, Russians and friendly union nations. The internet is full of fake information about the hacking of Russian banks, hacks on Russian media servers, and much more. None of this poses any danger to people. This ‘information bomb’ is merely text, and nothing more. Do not fall for fake information on the internet. Have no doubts about your country,” the hacker said.

The hooded hacker also advised Anonymous to “start restoring your site,” suggesting it “looks very pitiful against in light of your threats against our country.” He then Ukrainian president Volodymyr Zelensky, the US and its European allies for the current crisis, Killnet then assured Russians watching that “very soon this conflict will end, and we will find peace. Do not be afraid, Russia, no one and nothing can threaten you.”