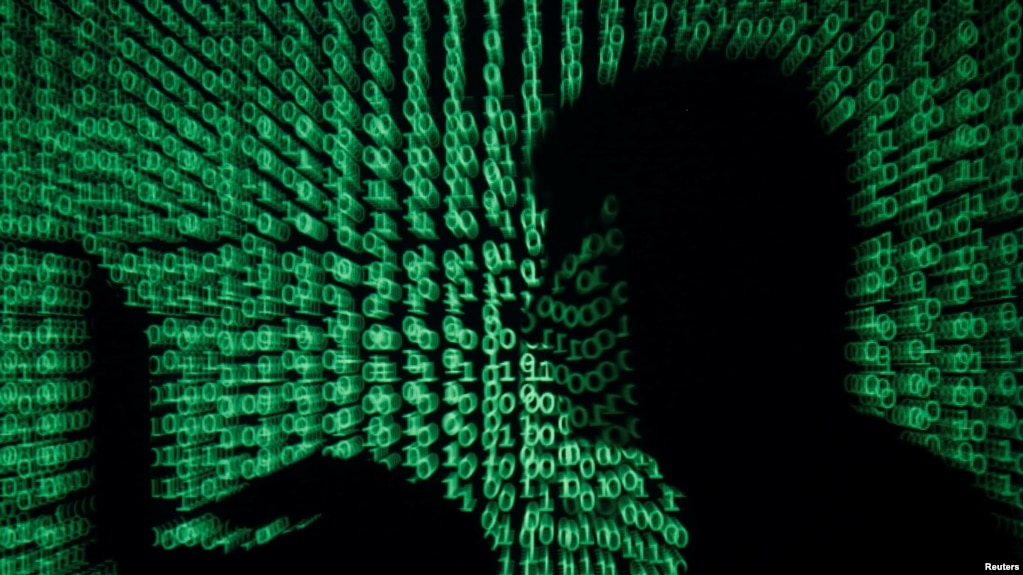 Symantec a leading cyber security company in the United States says it has found a “highly sophisticated” malware used by Chinese actors to hack into western governments and their critical infrastructure networks Tuesday.

The malware has been dubbed Daxin as it dates back to December 2013 when Microsoft the software giant first logged it as a hacking tool. Symantec Threat Hunter Team says it was discovered along with other hacking tools used by Chinese cyber soldiers.

Vikram Thakur, a technical director with Symantec, told Reuters that Daxin “can be controlled from anywhere in the world once a computer is actually infected.” Thakur said Daxin’s victims included high-level, non-Western government agencies in Asia and Africa, including justice ministries, organisations and governments of strategic interest to China.”

The malware permits the attackers to communicate directly with infected computers on highly secured networks where direct internet connectivity is not available, allowing them to extract data without raising suspicions.