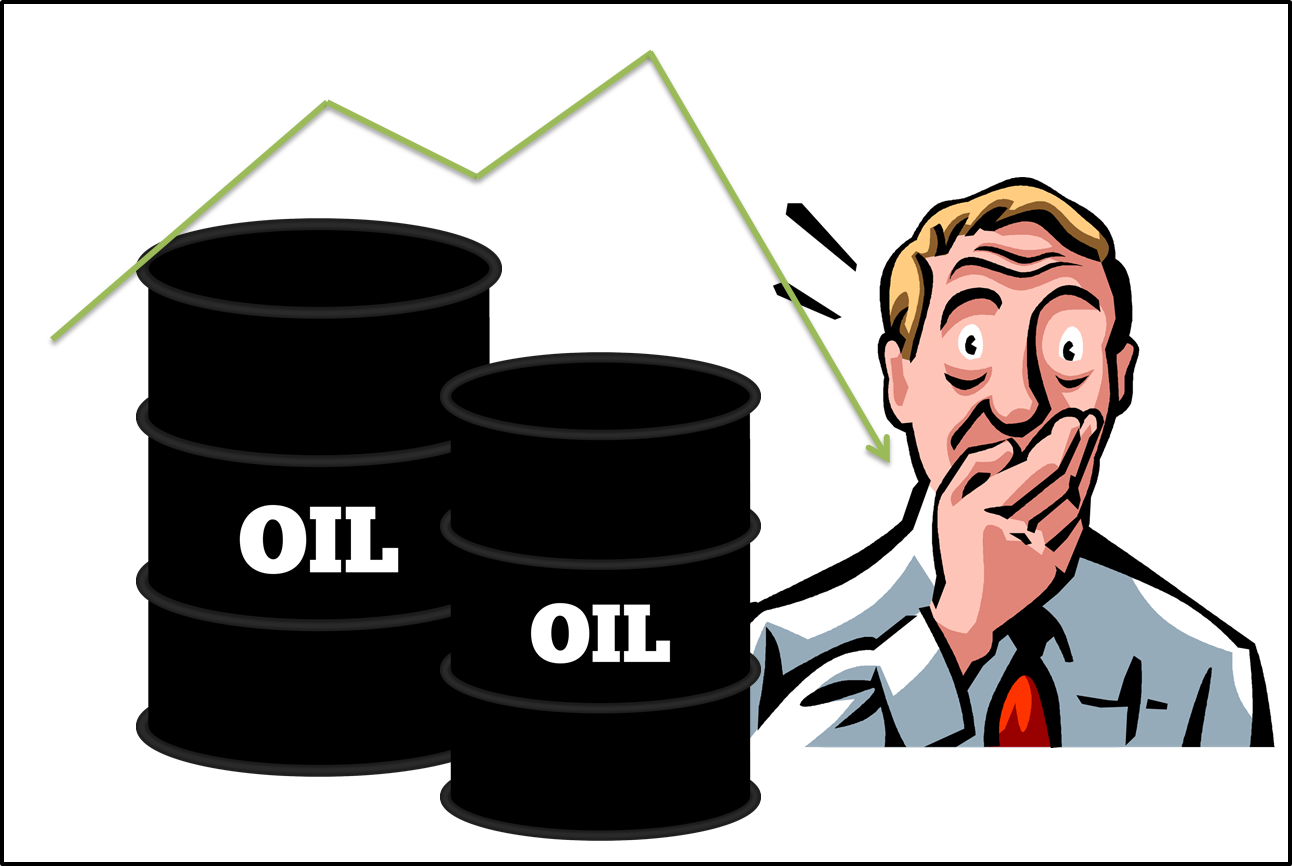 The United States and 30 other member nations of the International Energy Agency agreed Tuesday to release 60 million barrels of oil from the US Strategic Petroleum Reserve.

This was a move intended to calm the turbulent energy market after Russia launched its “special military operation” in Ukraine and the imposition of sanctions on Russia. But early trading Wednesday suggests that the release has little effect on the markets as Brent Crude futures climbed to $110 a barrel.

US Energy Secretary Jennifer Granholm said in a Tuesday evening statement. “Today, I chaired an emergency ministerial meeting of the [IEA] … where the United States and 30 other member countries, supported by the European Commission, agreed to collectively release an initial 60 million barrels of oil from strategic petroleum reserves,” Granholm wrote. “This decision reflects our common commitment to address significant market and supply disruptions related to President Putin’s war on Ukraine.”

Washington is committed to blocking Putin from “attempts to weaponise energy supplies” and will continue the advancement of “ongoing efforts to accelerate Europe’s diversification of energy supplies away from” Moscow, Granholm noted.

The US believes modern-day investment in clean energy is useful in reducing domestic and international dependence on Russian oil and gas, particularly as a means to safeguard energy supplies from “volatile prices and markets.”

Granholm claims that the US backs “ambitious” clean energy goals, such as the pursuit of a net-zero emissions economy by 2050 a timeline that has been criticised as insufficient by many climate experts.

At the same time, critics of the Biden administration have argued that Washington’s progressive climate change policies have contributed to a decline in US energy production and the present energy situation.