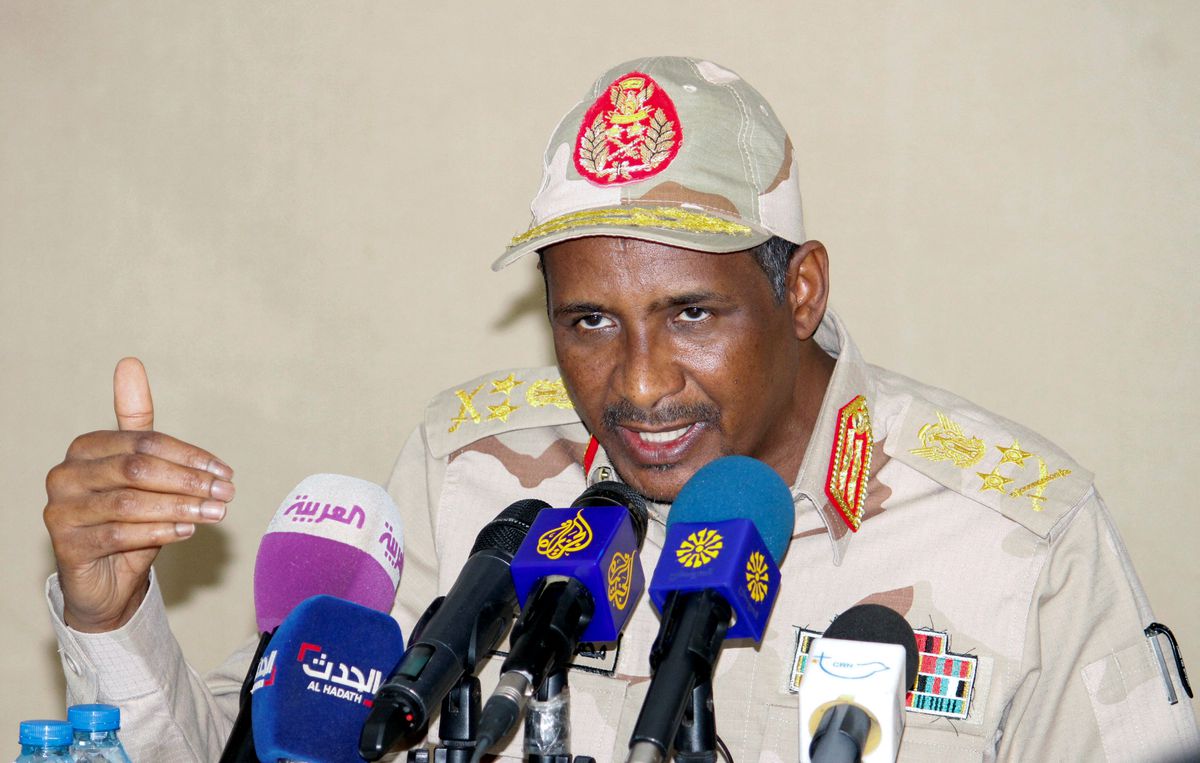 Russia to set up Sudanese naval base on the Red Sea

General Mohamed Hamdan Dagalo, commonly known as Hemedti, deputy head of Sudan’s sovereign council said on Wednesday after visiting Moscow. “We have 730 kilometres along the Red Sea. If any country wants to open a base and it is in our interests and doesn’t threaten our national security we have no problem in dealing with anyone, Russian or otherwise.”

Hedmedti visited Moscow on a working visit that began on Feb. 23, the eve of Russia’s special military operation in Ukraine. On the visit he led a delegation of economic sector ministers, to seek Russian economic assistance to his beleaguered country after Western assistance was cut off following the bloodless coup last October. An agreement to host a Russian naval base was reached under former President Omar al-Bashir, who was toppled in 2019, and military leaders have said it remains under review.

The Russian Navy had long sought for warm sea ports and this was an opportunity not to be missed. President Vladimir Putin signed a decree in November 2020 approving a Russian government proposal to set up a naval logistics base in Sudan.

On the Sudanese deputy head visit, bilateral discussions on trade and investments were held but he refused to give specifics.

On the Ukrainian crisis, he stressed Sudan’s official position backing a diplomatic solution to the fighting in Ukraine. Before the invasion, Hedmenti had said Russia had the right to defend its people.

He also called for an end to the protests that have continued in Sudan since the coup, and called for national consensus on a path forward towards elections.