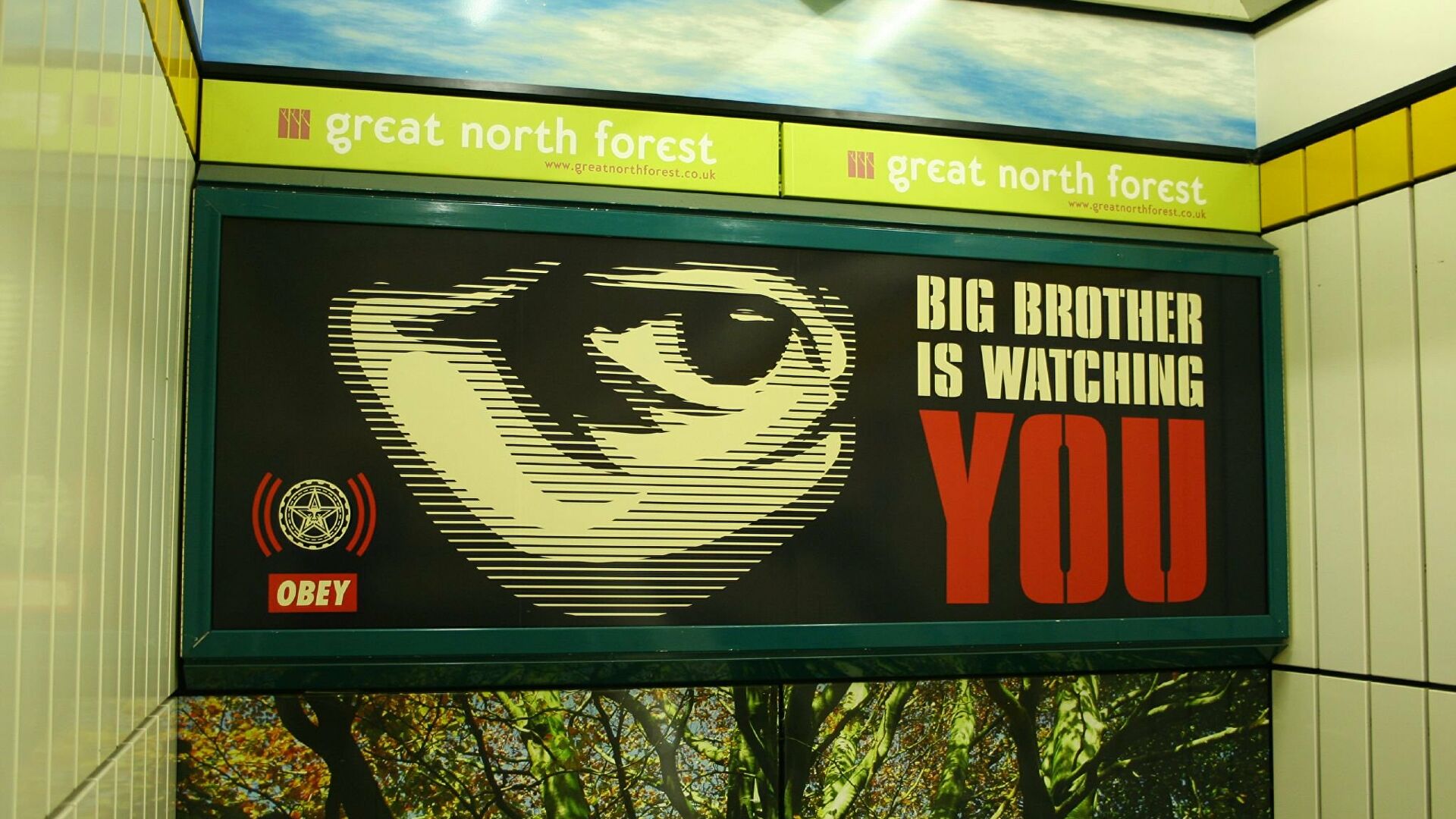 Russia is is currently under Western censorship since Sunday, when European Commission President Ursula von der Leyen said “We will ban in the EU the Kremlin’s media machine. The state-owned Russia Today and Sputnik, as well as their subsidiaries, will no longer be able to spread their lies to justify Putin’s war and to sow division in our union.”

By Wednesday Google and Facebook have blocked the outlets from their platforms, including Instagram and YouTube. The attacks on Russian media began after the Russian leader ordered a special military operation in Ukraine with the goal of demilitarisation and denazification of the country. Putin ordered in troops after the two newly recognised republics of Lushank and Donetsk requested for military assistance from Moscow against Ukrainian aggression. So who is unhappy with Russia’s presentation of the news?

Article 19 of the Universal Declaration of Human Rights, adopted in 1948 by both the West and the East states that: “Everyone has the right to freedom of opinion and expression; this right includes freedom to hold opinions without interference and to seek, receive and impart information and ideas through any media and regardless of frontiers.”

Russia ‘s Sputnik media spoke to three experts with knowledge of the issue on Tuesday. Dr. Ellis Cashmore, a visiting professor of sociology at the UK’s Aston University and a media analyst and independent commentator said. “I am, in principle, opposed to censorship, the only exceptions being when the media promote outright hatred and hostility against specific groups, “Adults should not be treated as children and should not be protected from information they do not agree with, or even find loathsome. They are able to reject it just as easily as they accept alternatives. I interpret the banning of RT and Sputnik websites in the EU (not in the UK, thankfully) as patronizing in the extreme: the unwritten message is, ‘You are too immature to think for yourselves, so we are doing the thinking for you and preventing you from looking at and listening to material which provides an alternative perspective from the one you are probably receiving from other media.’”

The UK Ofcom took RT off the air on Wednesday.

Daniel Lazare an independent journalist, author and writer shared his view. “I believe that criticism of [Russian President Vladimir] Putin is more than warranted at this point. But we need to know what the US and NATO did to create this mess in the first place and what needs to be done to bring the conflict to a halt. But we can’t do so if all we have are government mouthpieces like the New York Times and the London Government baying for Russian blood. We need more sources of information and more points of view rather than less.”

Vanessa Beeley, an independent investigative journalist who specialises on the Middle East and Syria criticised the growing “authoritarianism” in the West saying. “This is part and parcel of the rising fascism and totalitarianism in the EU, particularly in France and Germany so it is inevitable that they will come to the aid of Nazi, fascist elements in Ukraine that are under attack from Russia determined to denazify Ukraine. All this while laying claim to ‘democracy’ [and] ‘human rights’ while demonstrating an alarming white supremacism in their reporting on the Ukraine crisis, invoking our sympathy for Ukrainians because they are more ‘like us’ than the ‘brown people’ NATO member states have been bombing, invading, occupying, pillaging and ethnically cleansing for decades.”