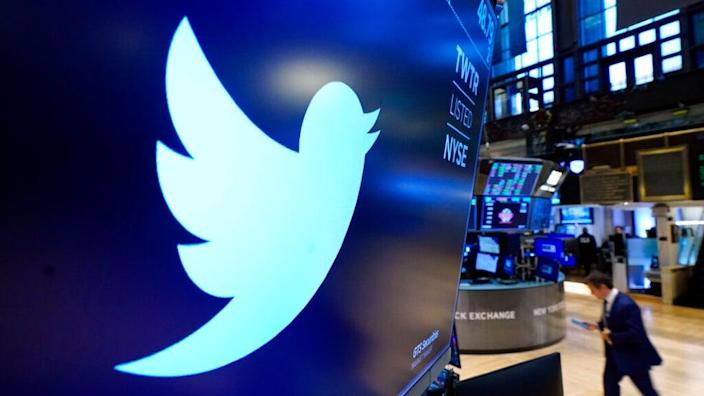 Over 100 accounts have been deplatformed

Russia has ability to log off from the world wide web

The US social media giant Twitter has banned accounts that repeatedly retweeted the #IstandwithPutin hashtag which trended on the social media platform earlier in the week.

A Twitter spokesman told NBC News that the company investigated the accounts for repeatedly retweeting the dreaded hashtag and had them banned. The accounts that were removed from Twitter had a dozen followers and used stock photos for profile pictures.

Russia has responded by blocking access to Facebook and Twitter in order to curb the spread of “false information” and “western propaganda” regarding the demilitarised and denazification operation in Ukraine. Western media companies like the BBC and CNN have also been blocked from Russian airwaves.

In 2019 President Vladimir Putin signed into law a decree called the “Sovereign Internet Law” which allows for the creation of an alternative domain name system (DNS) so that, in case of an emergency, Russia will be able to disconnect itself from the rest of the internet. It also demands more filtering by obliging Russian internet providers to buy and install deep package inspection (DPI) tools.