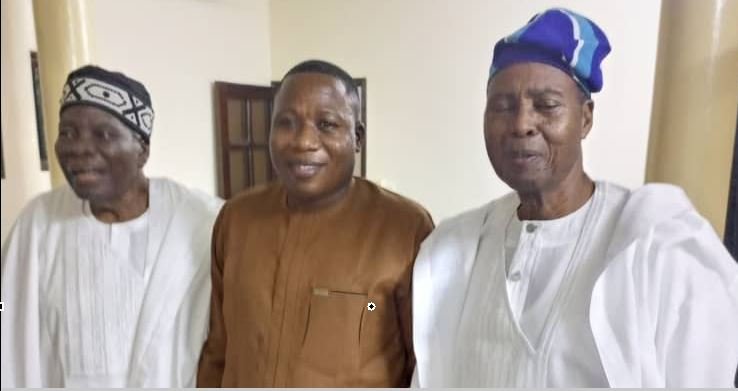 The Leader of Yoruba Nation, Chief Sunday Adeyemo also known as Sunday Igboho has been released from detention by the authorities in Benin Republic. His release was made known by the coalition of Yoruba groups known as Ilana Omo Oodua Worldwide which issued a press statement Monday.

Professor Akintoye one of Igboho’s sureties described the release of Ighoho as a triumph of truth over darkness in Yorubaland.

Igboho, who escaped from a Department of State Services (DSS) raid on his Ibadan residence on July 1, 2021, was later arrested in Benin Republic on his way to Germany on July 19 together with his wife, Ropo. His wife was later released. Igboho had been accused of advocating for the break up of the Federal Republic of Nigeria when the raid happened.

Igboho counsel, Chief Yomi Alliyu (SAN), confirmed on Monday. That the activist was released on bail with conditions attached. He is confined to the hospital and secondly he must not leave Cotonou the capital for any reason.

The Beninose authorities had initially detained him for six months on terror charges then later extended it to six months.