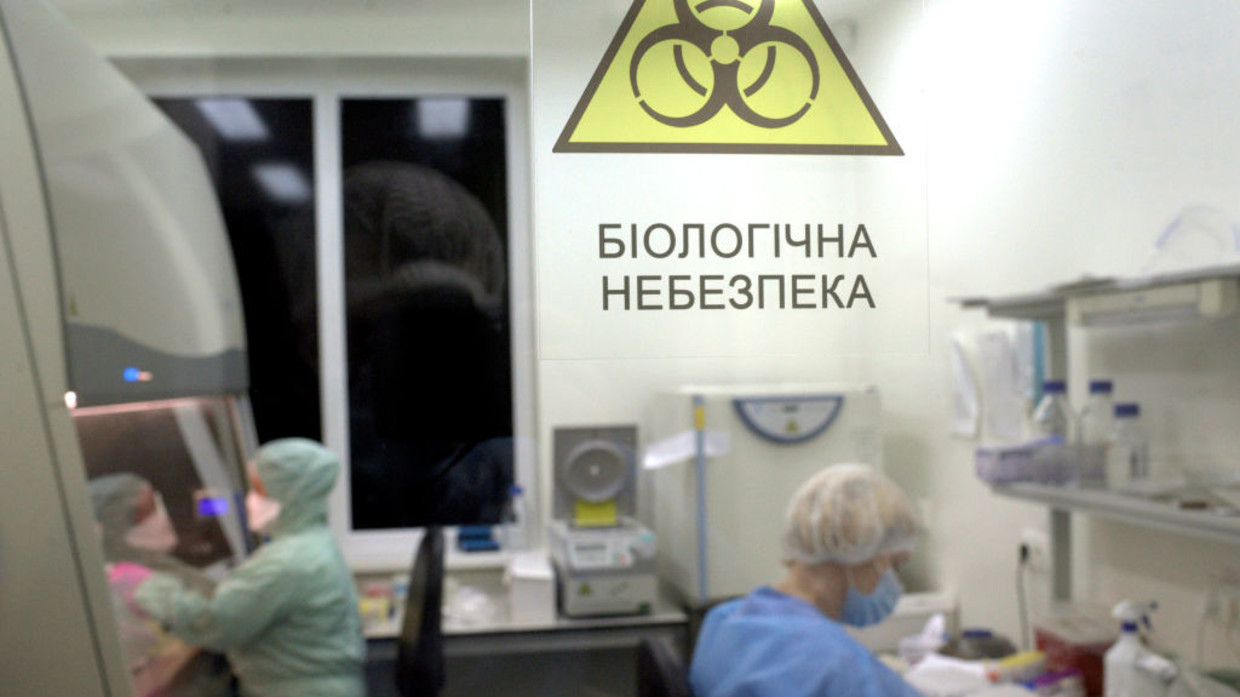 The Russian Ministry of Defence revealed Sunday that the Kiev regime ordered the destruction of dangerous pathogens at United States funded biological warfare laboratories. Destruction of the pathogens began as soon as the Russian special military operation began.

“We have received documentation from employees of Ukrainian biolaboratories on the emergency destruction on February 24 of especially dangerous pathogens of plague, anthrax, tularemia, cholera and other deadly diseases.” The ministry statement read.

Russia accused the Kiev regime of conducting “emergency cleansing” of the pathogens to hide evidence of US funding. Two laboratories in the heavily contested cities of Poltova and Kharkov carried out production of the germs. Ukrainian Ministry of Health issued the order to destroy the pathogens.

Said documents are yet to be independently verified but Moscow is reportedly carrying out its own forensic examination of the leaked documents. The production of biological weapons is forbidden by Article 1 of the UN Biological Weapons Convention of which Russia, US and Ukraine are signatories, agreeing to “never under any circumstances to develop, produce, stockpile, acquire, or retain” biological weapons.” At the start of the Russian military campaign, conspiracy theorists were speculating that Russian missiles were hitting CIA black sites or bio warfare labs.