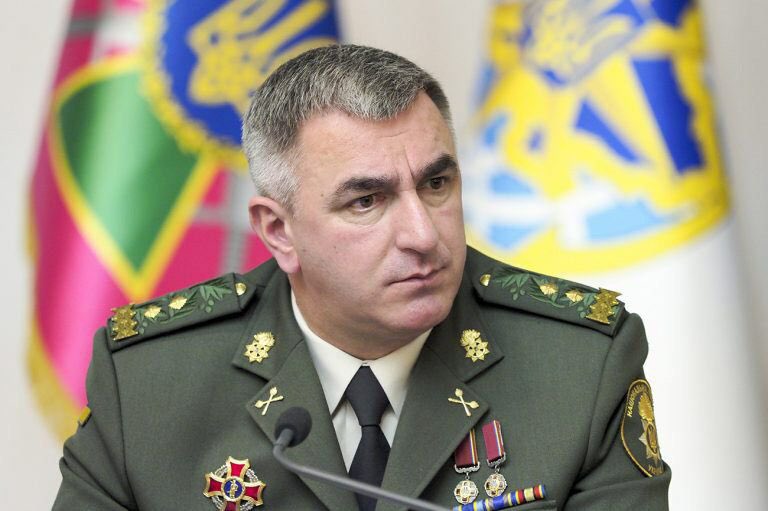 Russian forces have captured secret Ukrainian documents which reveal that the authorities in Kiev planned to attack the Russian speaking Donbass region in March 2022 using NATO trained Ukrainian soldiers. The Russian Ministry of Defence said in a press briefing Wednesday.

The documents revealed by the Russian defence ministry dated January 22, 2022 showed a secret order signed by the commander of the Ukrainian National Guard Colonel-General Nikolai Balan authorising an attack plan on the Donbass.

In the documents, Balan called for the training and mobilising of a tactical battalion to perform combat tasks and the order was sent to the heads of the northern Kiev command, southern Odessa and western territorial branches of the National Guard. This tactical battalion was for a “Joint Forces Operation” zone in the Donbass. With a complete re-organisational structure the battalion was to merge with the 80th Air Assault Brigade.

Major-General Igor Konashenkov the Russian MoD spokesman stressed that the 80th Air Assault have been trained by British and American instructors under the NATO training programme since 2016. The Ukrainian National Guard unit was expected to train with the 80th Air Assault Brigade from February 7th to February 28 2022.

“I draw your attention that as many as five paragraphs of 4th paragraph are devoted to the issues of careful selection of personnel, psychologists examination and ensuring their high motivation.”

“For this reason, the National Guard servicemen are provided with “visual agitation, information and propaganda materials, flags, and printing products.” The Russian MoD spokesman said.

These Nationalists or neo Nazis were to be ready for a special operation in the Donbass in March but on February 24 President Putin ordered a “demilitarization” and “denazification” operation thus thwarting a neo Nazi offensive on the Lugansk and Donetsk republics. The Russian went on to stress that Kiev statements republished in Western media were “all lies,” because the captured documents state otherwise.

“Only one question remains unclear so far: how deeply the US leadership and its NATO allies were involved in the planning and preparation of the operation to storm the Donbass by the Ukrainian joint force grouping in early March?”