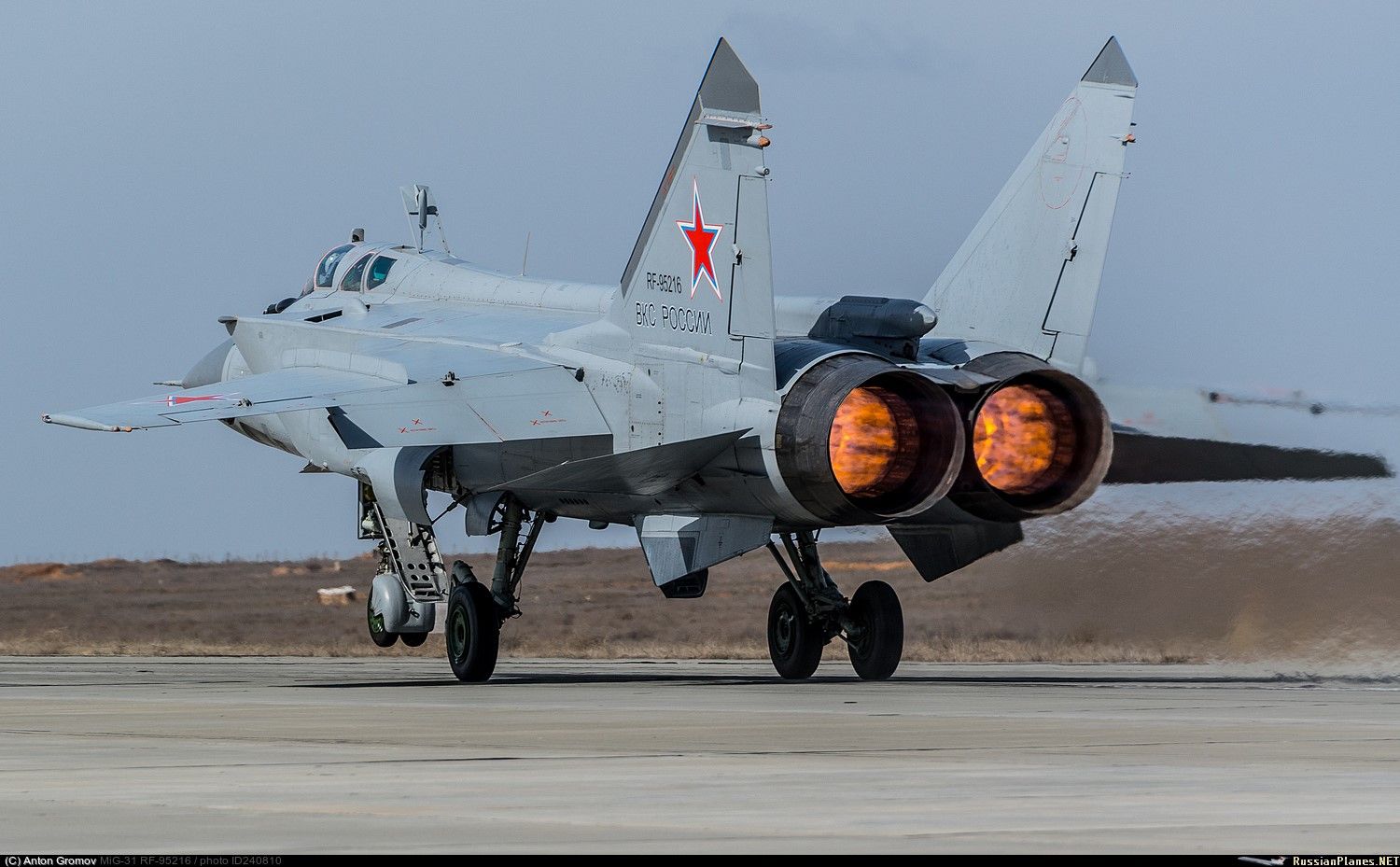 At the beginning of the Russian special military operation, Ukraine had more than 250 combat aircraft. “The Russian Aerospace Forces destroyed 89 combat aircraft and 57 helicopters on the ground and in the air. 90 percent of the Ukrainian military airfields have been disabled. There are no trained Ukrainian pilots of the first and second class left. Today, only single attempts of sorties of the Ukrainian air force aircraft have been recorded.” The Russian spokesman said.

All remaining Ukrainian aircraft have been sent to Romania and are grounded.

“81 Ukrainian air defence radar posts were destroyed. This led to the loss of combat control of aviation and air defence of Ukraine. At present, the air defence system is only focal and is incapable of providing significant countermeasures to Russian aircraft.” The military spokesman added.

In the briefing, Russia accused NATO of using a round the clock E-3A AWACS (Airborne Warning and Control) plane in Polish airspace to send data about the air situation to an Ukrainian air force command post in Vinnytsia.

As the military operation enters its 14th day, Russian military announced progress on all fronts.

On the question of Russian conscripts, the Russian MoD said. “Almost all such servicemen(conscripts) have already been withdrawn back to the Russia. At the same time, one of the units performing combat service support tasks was attacked by a sabotage group of the nationalist battalion. A number of servicemen, including conscripts, were captured. Comprehensive measures are currently being taken to prevent conscripts from being sent to combat areas and to release captured servicemen.”

The Russian MoD also warned that Ukrainian nationalists were preparing for a chemical attack in Kharkov according to residents who left Zolochiv. 80 tons of ammonia was delivered to a suburb of Kharkov on Wednesday in preparation for the “false flag” operation.