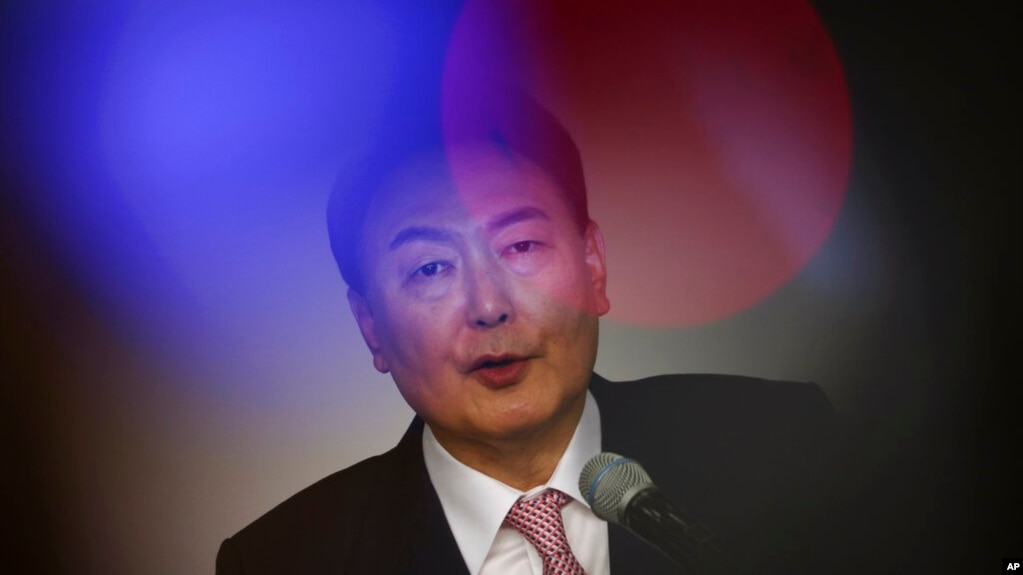 In a state media post Thursday, North Korea announced that it will launch a military spy satellite in a move likely to ignite tensions on the Korean peninsula.

“The satellite will provide real-time information on the movements of the aggression troops of the U.S. imperialism and its vassal forces in the region.” the North Korean leader Kim Jong Un said according to the North Korean News Agency.

“We have made clear what our concerns are, and we’re acting on those concerns,” said Pentagon spokesperson John Kirby at a press briefing. The Pentagon views North Korean satellite launches as a cover for intercontinental ballistic missile testing. ICBM testing by North Korea is banned by United Nations Security Council resolutions.

On Wednesday the US Defence Department announced a high readiness status for all anti ballistic missile systems in the region. This will also include increased intelligence and surveillance tasks. The Americans have warned that North Korea could launch an intercontinental ballistic missile or conduct a nuclear test later this year.

Tensions resumed on the peninsula after President Donald Trump lost the 2020 elections. The out going South Korean president Moon Jae-in was considered too soft towards Kim Jong Un. Yoon on the other hand has called for a firm US military commitment  to deter North Korea and said he wanted to launch preemptive strikes on North Korea if Pyongyang displayed signs of attacking.