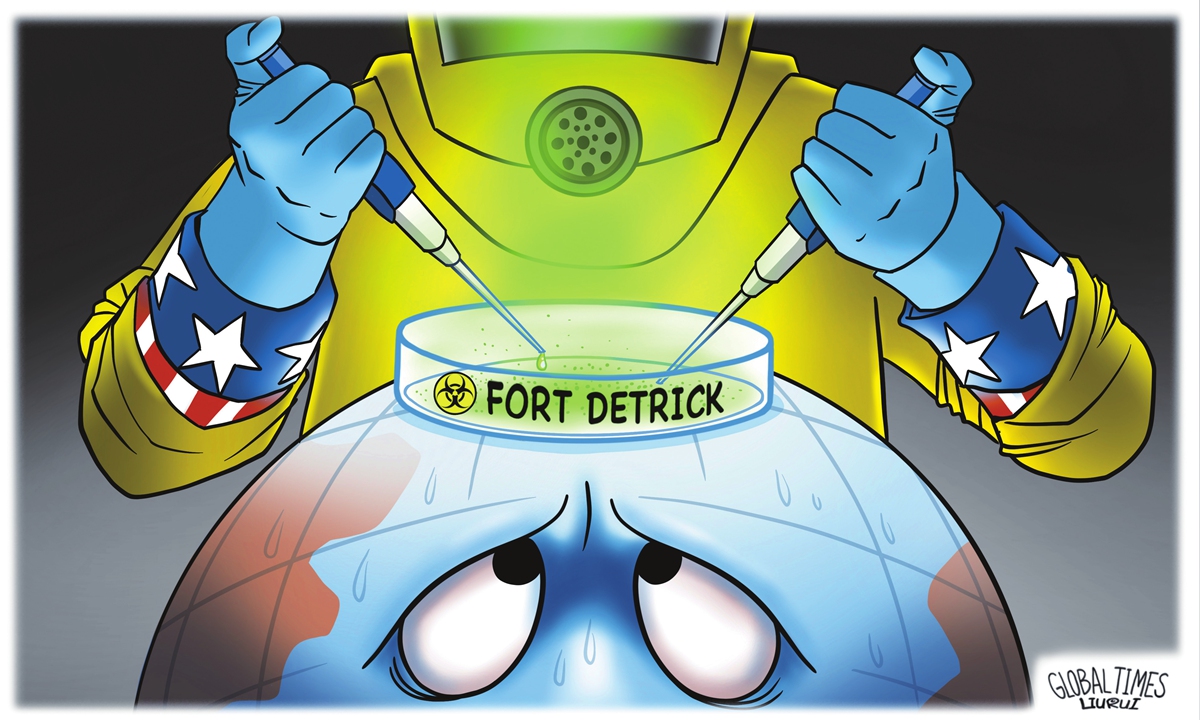 The Russian Ministry of Defence dropped another revelation Thursday during a press briefing that the United States secretly conducted coronavirus experiments in secret laboratories in Ukraine.

In a statement the Russians say they are continuing their analysis of documents provided by the employees of the Ukrainian biological labs which were funded by the United States.

“These are secret military biological activities of the United States on the territory of Ukraine. Russian specialists of the Nuclear Biological and Chemical (NBC) have studied documents on the transfer of human biomaterials taken in Ukraine to foreign countries on the instructions of US representatives.” The statement read.

The Russians further allege that the Pentagon initiated a project in Ukraine to study the transmission of pathogens by wild birds migrating between Ukraine and Russia and other countries in the region. According to the documents the US officials planned to organise work on pathogens in birds, bats and reptiles in 2022 including the possibility of the animals transmitting African swine fever and anthrax by them.

“In the near future, we will show another set of documents received from Ukrainian employees of biological laboratories and present the results of their assessment.” the Russian MoD added.