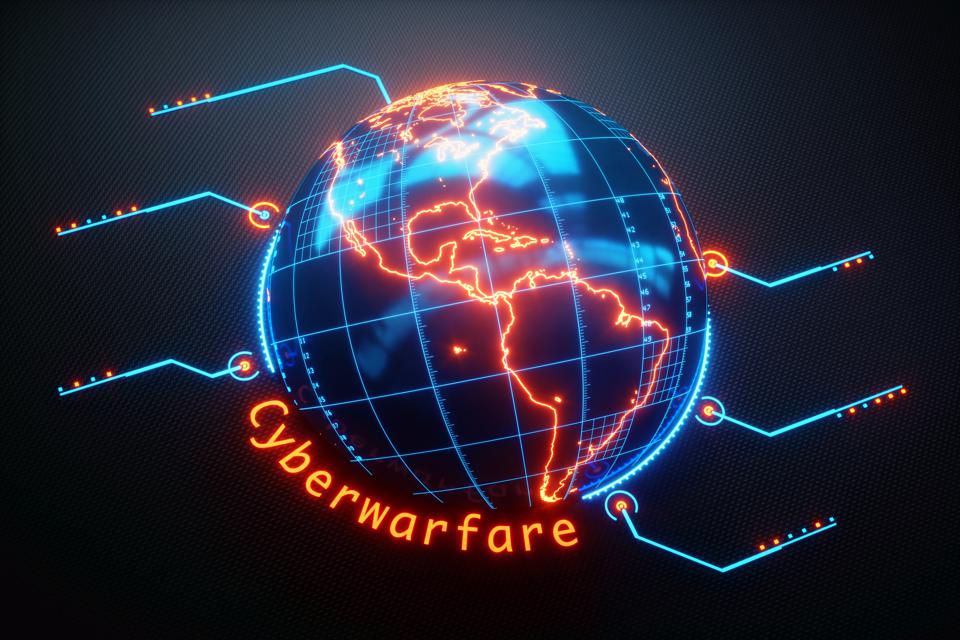 The Chinese news agency Xinhua reported Friday that China has been under US cyber attack since late February when Russia launched its special military operation in Ukraine. Hackers with US internet addresses hijacked Chinese computers to cyber attack computers in Russia, Ukraine and Belarus.

China’s National Computer Network Emergency Response Technical Team/Coordination Center (CNCNERT) the government agency responsible for prevention, detection, alerting and handling cybersecurity threats and incidents provided the data. The centre discovered that  the attacks emanated from addresses in the US, Germany and the Netherlands and 87% of the attacks were aimed at Russia.

In an NBC article published on February 24 the day Russia launched its invasion, the CIA, the US Cyber Command and the National Security Agency officials presented offensive options to President Joe Biden to disrupt Russia. Among the options presented were shutting off electrical power, tampering with railway switches and disrupting the internet.

That same week Chinese researchers at the China based Pangu Lab disclosed details of a backdoor hacking tool dubbed “Bvp47” used by an Advanced Persistent Threat (APT) actor called Equation Group which has ties with the National Security Agency. The Chinese say the backdoor tool went undetected for a decade and has targeted 45 countries mainly China, Korea, Japan, Germany, Spain, India and Mexico in fields such as academia, economic development, military, science and telecommunications.