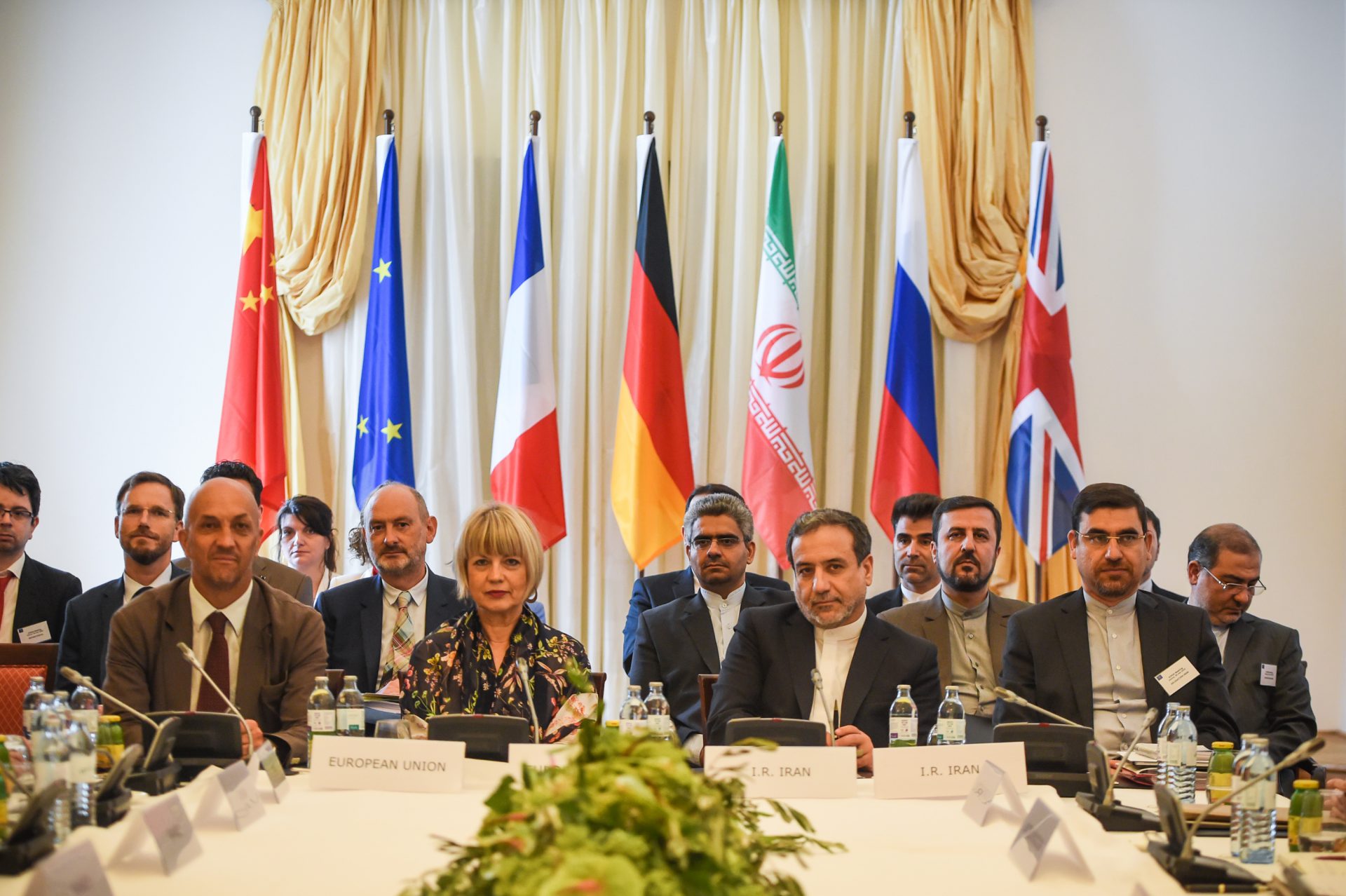 Iran has accused the United States of a sabotage and psychological operation to stall the negotiations to revive the 2015 nuclear deal in Vienna Friday a source close to the negotiations told Tasmin News Agency. The talks were intended to lift the embargo on Iranian oil exports and Western negotiators say last minute Russian demands put the negotiations on hold till further notice despite having a complete text of agreement between the world powers.

The Joint Comprehensive Plan of Action (JCPOA) was signed on 14 July 2015, between Iran and the P5+1 (the five permanent members of the United Nations Security Council—China, France, Russia, United Kingdom, United States—plus Germany) together with the European Union to curtail Iran’s peaceful nuclear development programme which the West accuses it of using as a cover to develop a nuclear bomb.

“The main issue in the Vienna talks is the (U.S.) sanctions on individuals, companies, and institutions that play an effective role in Iran’s economic benefit,” the source was quoted as saying.

“From the beginning of the talks, Iran has been calling for removing those individuals, companies, and institutions from the so-called “red list,” and the American side has repeatedly used delaying tactics and links the removal to issues beyond the nuclear talks, he said.

The source then warned. “There will be no agreement without the lifting of these sanctions” and Iran has announced this to the United States and to the remaining parties to the 2015 nuclear deal.”

“The United States knows that it needs an agreement more than any other party to the JCPOA, therefore, these sabotage and psychological operations will be more to their detriment,” the source noted in a veiled threat to the United States considering the fact that high oil prices will damage Western economies still reeling from the effects of the coronavirus pandemic.

Last weekend Russian Foreign Minister Sergei Lavrov demanded guarantees that Russian trade with Iran would not be affected by sanctions imposed on Moscow over its invasion of Ukraine – a demand Western powers say is unacceptable and Washington has insisted it will not agree to.

“A pause in #ViennaTalks is needed, due to external factors,” European Union foreign policy chief Josep Borrell wrote on Twitter. “A final text is essentially ready and on the table.” Russian envoy to the talks

Mikhail Ulyanov, dismissed suggestions that Moscow was the reason the talks were paused. “The conclusion of the deal does not depend on Russia only,” he told reporters after meeting EU coordinator Enrique Mora. “There are other actors who need additional time and who have additional concerns, and they are being discussed.”

China’s envoy Wang Qun said negotiations couldn’t be conducted under a “political vacuum” and that all sides’ demands needed to be considered.

Failure of the talks could lead to Iran building a nuclear bomb which she denies and much harsher sanctions. Former US president Donald Trump unilaterally withdrew from the JCPOA in 2018 and re-instated sanctions.