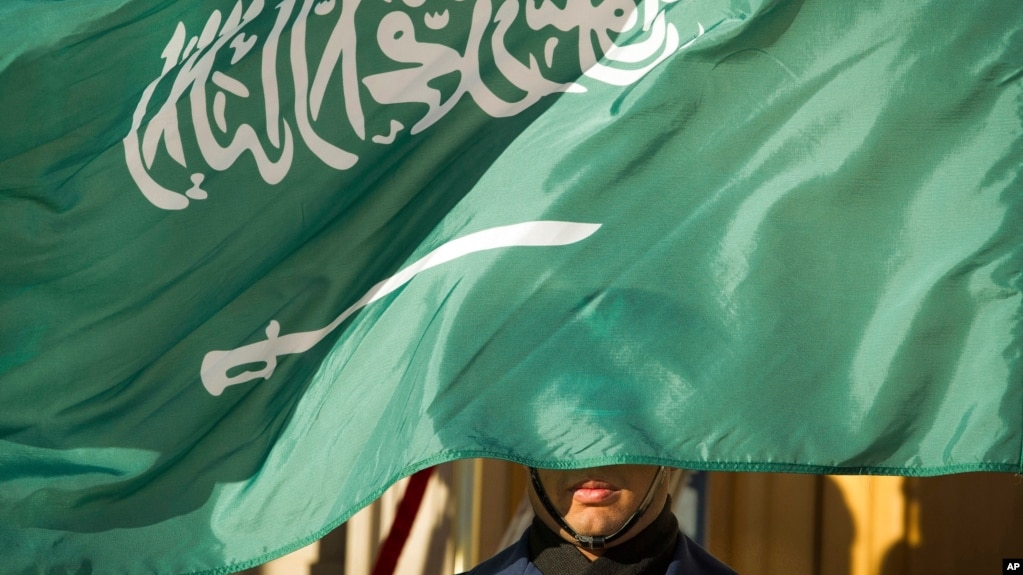 The Kingdom of Saudi Arabia has beheaded 81 men including seven Yemenis and one Syrian national, on charges including terrorism and holding “deviant beliefs,” according to state media SPA Saturday.

A record critics of the Islamic kingdom say compared to 67 executions in 2021 and the 27 beheadings in 2020.

All the suspects were found guilty of committing crimes. “These individuals … were convicted of various crimes including murdering innocent men, women and children,” the Saudi Arabian interior ministry said through state media. “Crimes committed by these individuals also include pledging allegiance to foreign terrorist organisations, such as ISIS [Islamic State], al-Qaida and the Houthis,” it added.

Some of the guilty had travelled to fight in conflict zones and join “terrorist organisations.” 37 of those beheaded in the mass execution were found guilty in a single case of attempting to kill security officers, bombing police stations and convoys of VIPs.

The kingdom has brushed of criticism of the mass execution. It denies accusations of human rights abuses and says it protects its national security according to its laws.

Saudi Press Agency said the accused were provided with the right to an attorney and were guaranteed their full rights under Saudi law during their trial.