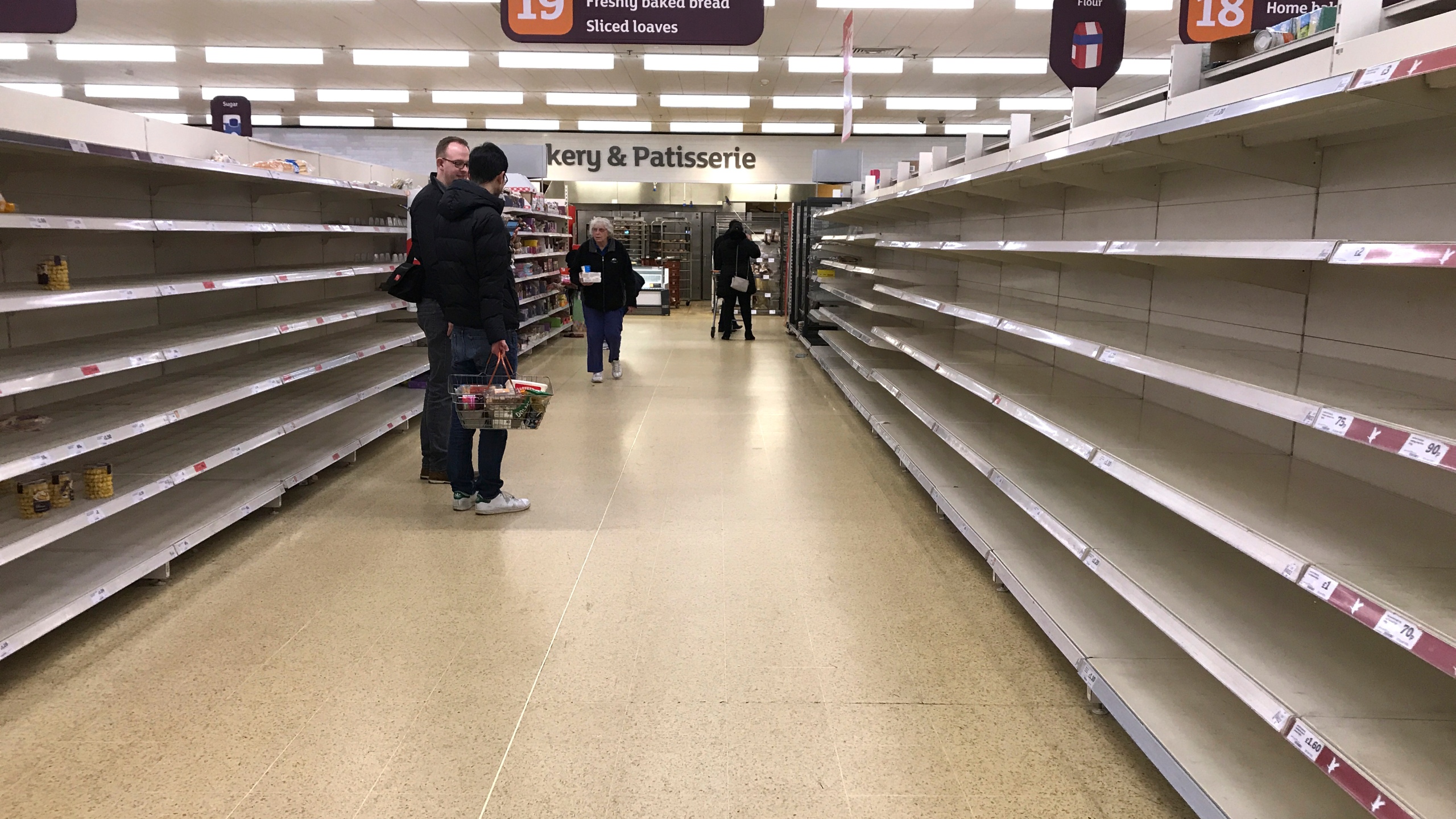 The United Nations Food and Agricultural Organisation director-general Qu Dongyu has warned that there will be severe food shortages due to the Ukrainian conflict. He said in a statement released Friday.  “Russia and Ukraine play a substantial role in the global food production and supply. Russia is the world’s largest exporter of wheat, and Ukraine is the fifth largest.” The FAO DG wrote.

He drew that the Russia and Ukraine are the largest grain producers and exports will be affected.

“Together, they provide 19% of the world’s barley supply, 14% of wheat, and 4% of maize, making up more than one-third of global cereal exports. They are also lead suppliers of rapeseed and account for 52% of the world’s sunflower oil export market. The global fertilizer supply is also highly concentrated, with Russia as the lead producer.”

With supply chain disruptions all over the world caused by the coronavirus pandemic, the Ukraine crisis will severely impact food supply and distribution. It will be disastrous for consumers if the Russians do not complete their special military operation by June when cereal crops would be ready for harvest in Ukraine.

“Supply chain and logistical disruptions on Ukrainian and Russian grain and oilseed production and restrictions on Russia’s exports will have significant food security repercussions. This is especially true for some fifty countries that depend on Russia and Ukraine for 30% or more of their wheat supply. Many of them are least developed countries or low-income, food-deficit countries in Northern Africa, Asia and the Near East. Many European and Central Asian countries rely on Russia for over 50% of their fertilizer supply, and shortages there could extend to next year.” Qu stressed.

Prices of food items had ballooned since the middle of 2020 and hit an all time high in February 2022, due to high demand, low output, transportation costs and port disruptions. He explained. “Russia is a major player in the global energy market, accounting for 18% of global coal exports, 11% of oil, and 10% of gas. Agriculture requires energy through fuel, gas, electricity use, as well as fertilizers, pesticides, and lubricants. Manufacturing feed ingredients and feedstuffs also require energy. The current conflict has caused energy prices to surge, with negative consequences on the agriculture sector.”

The immediate solution to avert a food crisis, he recommends include keeping food and fertiliser trade open, diversify food suppliers and nations to avoid “ad-hoc” reactions without first checking its effect of the sanctions policy on the market.