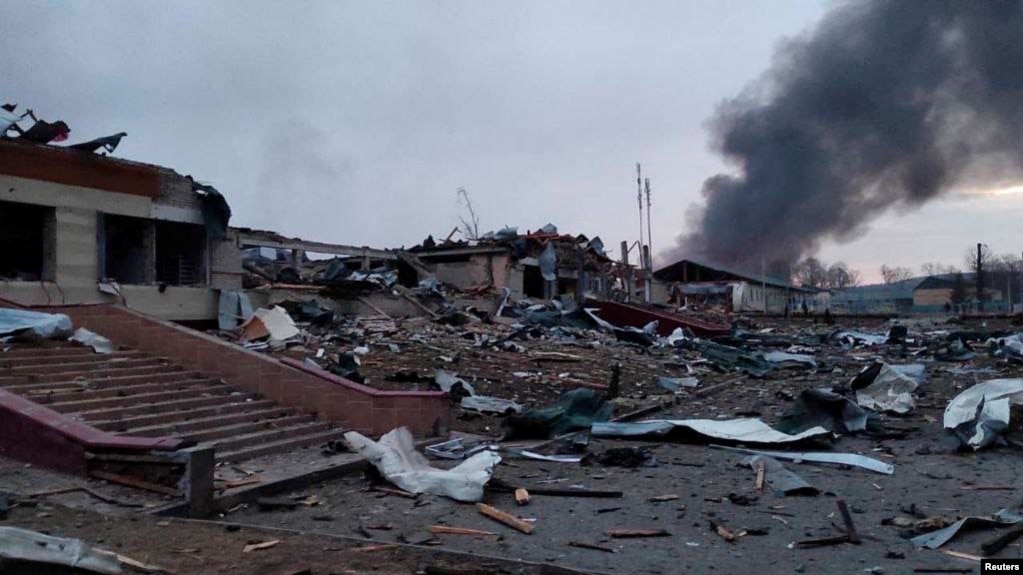 “We are not surprised.” American National Security Adviser says on CNN

The US National Security Adviser Jake Sullivan told CNN during a Sunday morning appearance that NATO is not surprised that the NATO training facility was struck by Russia.

“This does not come as a surprise to the American intelligence and national security community,” he said.

“What it shows is that Vladimir Putin is frustrated by the fact that his forces are not making the kind of progress that he thought that they would make.” His comments came after Russian cruise missiles obliterated the NATO training facility called the International Center for Peacekeeping and Security, a military base in western Ukraine Sunday.

The facility is used by NATO for training Ukrainian nationalists and a major transit hub for Western weapons arriving in Ukraine.  35 people died and 134 were wounded in the missile attack according to Ukrainian authorities.

Later on CBS,”Face The Nation” programme Sullivan warned. “If Russia attacks, fires upon, takes a shot at NATO territory, the NATO alliance would respond to that.”

The targeting of Yavoriv NATO facility one of the biggest Ukrainian military bases is being seen by some Western diplomats as a message reinforcing a warning issued Saturday by Russia’s deputy foreign minister Sergei Ryabkov, who said western arms convoys to Ukraine were now considered by Moscow as “legitimate military targets.”

According to a Russian MoD press release, Russian forces fired long range missiles that struck two training facilities in Starichi and at Yavorovsky. These centres were command and control hubs for foreign mercenaries and foreign weapons destined for the fight against Russian forces.

The Russians claim 180 foreign mercenaries and a large batch of foreign weapons were destroyed and stressed that elimination of foreign enemies and weapons that arrive in Ukraine will continue.