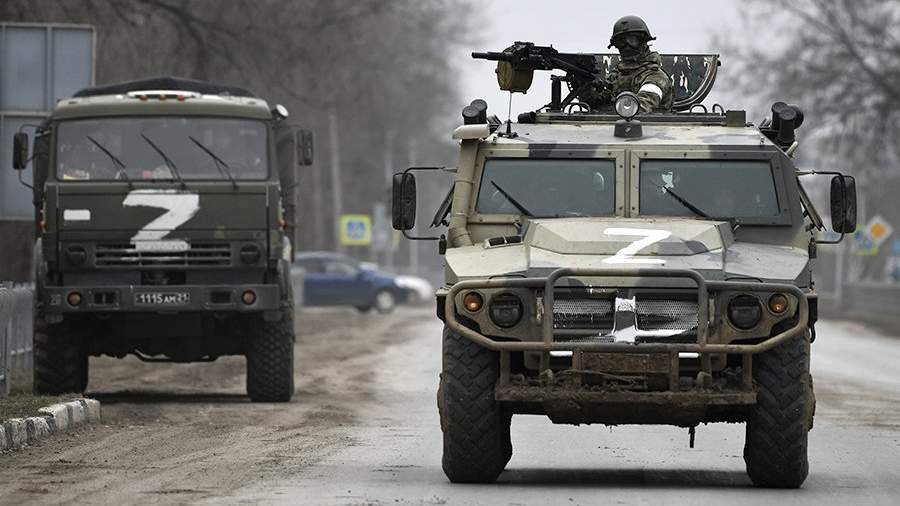 “If the missile hadn’t been shot down, we’d have a lot more casualties,” DPR head Denis Pushilin told the media. He added that the part of the missile fell in the center of Donetsk, not far from the main government building.

Kremlin spokesman Dmitry Peskov said when asked if it was a terror attack: “Beyond any doubt, it’s an attack on the civilian population.” He was speaking at a Kremlin press briefing after the incident.

On the slow pace of the Russian operation in Ukraine. Peskov said. “At the beginning of the operation, the President of Russia did indeed instruct the Ministry of Defense to refrain from an immediate assault on large settlements, including Kiev, since armed nationalist formations are equipping firing points, deploying heavy military equipment right in residential areas; and fighting in densely populated areas would inevitably lead to heavy losses among civilians.”

He also reiterated that the operation was on track and Russia has everything it needs for the operation downplaying Western media reports that Russia was seeking military assistance from China.

According to several military analysts the snail pace of the advance was Russia’s reluctance to subject the Ukrainian civil population to a “shock and awe” campaign. Like the Western bombing campaigns in Yugoslavia, Iraq and Afghanistan. Round the clock bombing from the air, ballistic missile strikes for weeks and shut down of the power and communications grids before an armoured infantry assault. This the Russians have not done but rather they went with the strategy of encirclement and leaving humanitarian corridors open.

The Kremlin press officer however did not rule out Russia taking full control of those cities to ensure safety for residents.