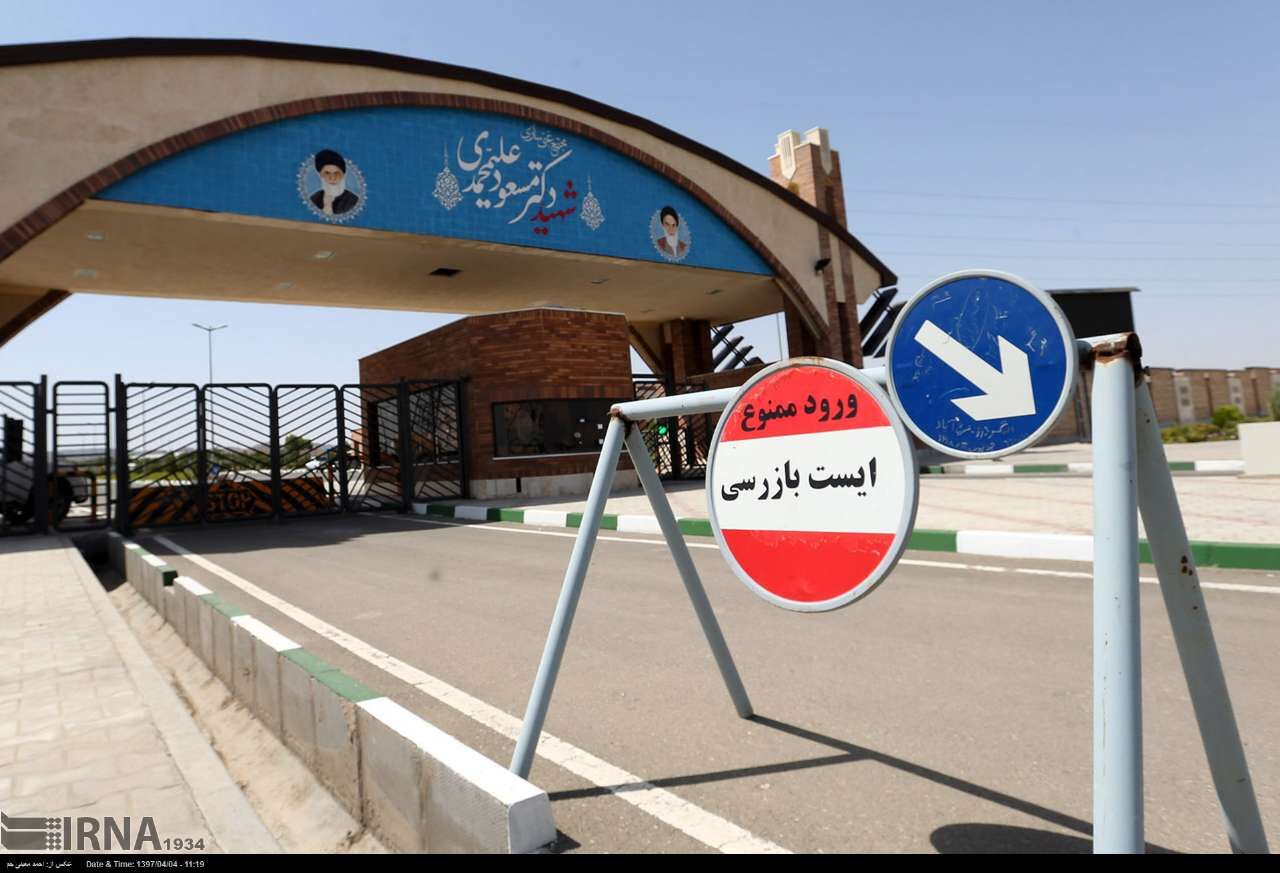 As Israel comes under cyber attack

The Iranian Islamic Revolutionary Guards Corps (IGRC) on Monday broke up an Israeli spy ring in the city of Qom according to the Iranian news agency.

The Israeli Institute for Intelligence and Special Operations (Mossad) saboteurs were arrested by IGRC operatives on suspicion of attempts to sabotage the Fordow nuclear facility near Qom before the Persian New Year festivities on March 20. The spy ring had apparently befriended a staffer at the nuclear facility and paid the staffer in cash and cryptocurrency to avoid suspicion.

The staffer reported to the IGRC Intelligence Division and was advised to play along until enough intelligence was obtained to shut down the Mossad cell operating in Qom. Fordow is the second most important site for enriching uranium, after the Natanz facility.

Israeli intelligence believe that the Fordow site will be where the Iranians will build their nuclear bomb because the site is under a mountain therefore making it impossible to hit with airstrikes. To increase intelligence and security on its nuclear sites. The IGRC created a Nuclear Command Center in order to reduce number of sabotages carried out by suspected Mossad agents.

Meanwhile the Israeli government confirmed late Monday that a wide number of government websites had been hit and were possibly still being hit by a massive cyberattack launched by the hacking group Black Shadow affiliated with the IGRC.