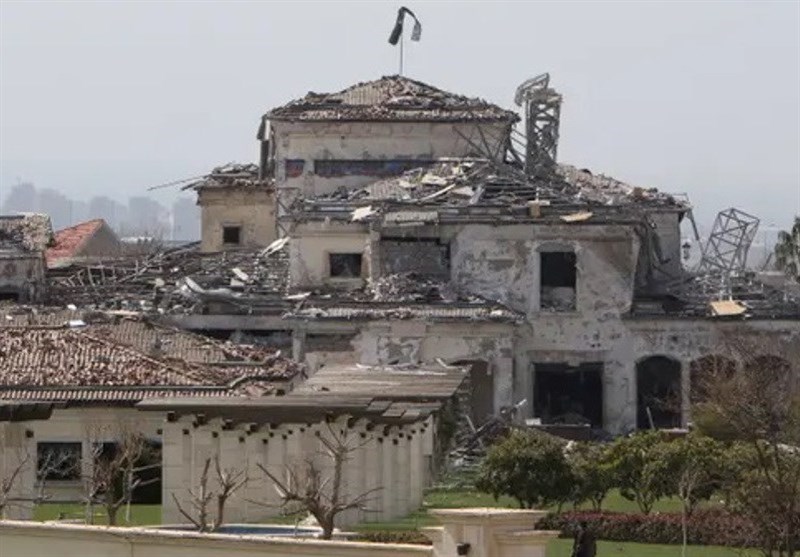 The Iranian Islamic Revolutionary Guards Corps (IRGC) claimed responsibility for the missile attack on Erbil. It said in a statement released Sunday.

“Once again, we warn the criminal Zionist regime that the repetition of any evil act will draw harsh, decisive and devastating responses,” the IRGC added.

The IRGC also warned that any actor crossing the “red lines” of Iranian security and calm will be dealt with by the armed forces of Iran.

Meanwhile a defence source told the Iranian news agency that a high death toll was likely in the missile strike.

“The centre hit by the missiles was a place where a remarkable number of Zionists gathered, and considering the number of people present in that base, the likelihood of the (Zionist) regime’s human toll is very high,” the source said.

The Fateh 110 missiles were fired from an IRGC missile base in north western Iran and hit Erbil the capital of the Kurdish autonomous region of Iraq.

“The main target of the IRGC’s missiles in the attack was the base of Zionists, which is distant from the military base of Americans,” the source said clarifying that the Americans were not the intended target.

The source also warned that if “the Zionists” continue in their evil ways. Iran will respond on the same level or “extremely harsher.”

Kurdish media has published images of the aftermath of the missile attack which damaged a three storey building and a studio for a local TV station.

A Kurdish politician Mahmoud Othman pinned the Iranian attack to a political deal between the Shia cleric Sadr, the Kurdistan Democratic Party (KDP), which rules Irbil, and the Sunni politicians to form a government. The agreement excludes Iran-allied Shiite parties, namely the Fatah Alliance.

One thought on “IRGC Claims Responsibility”