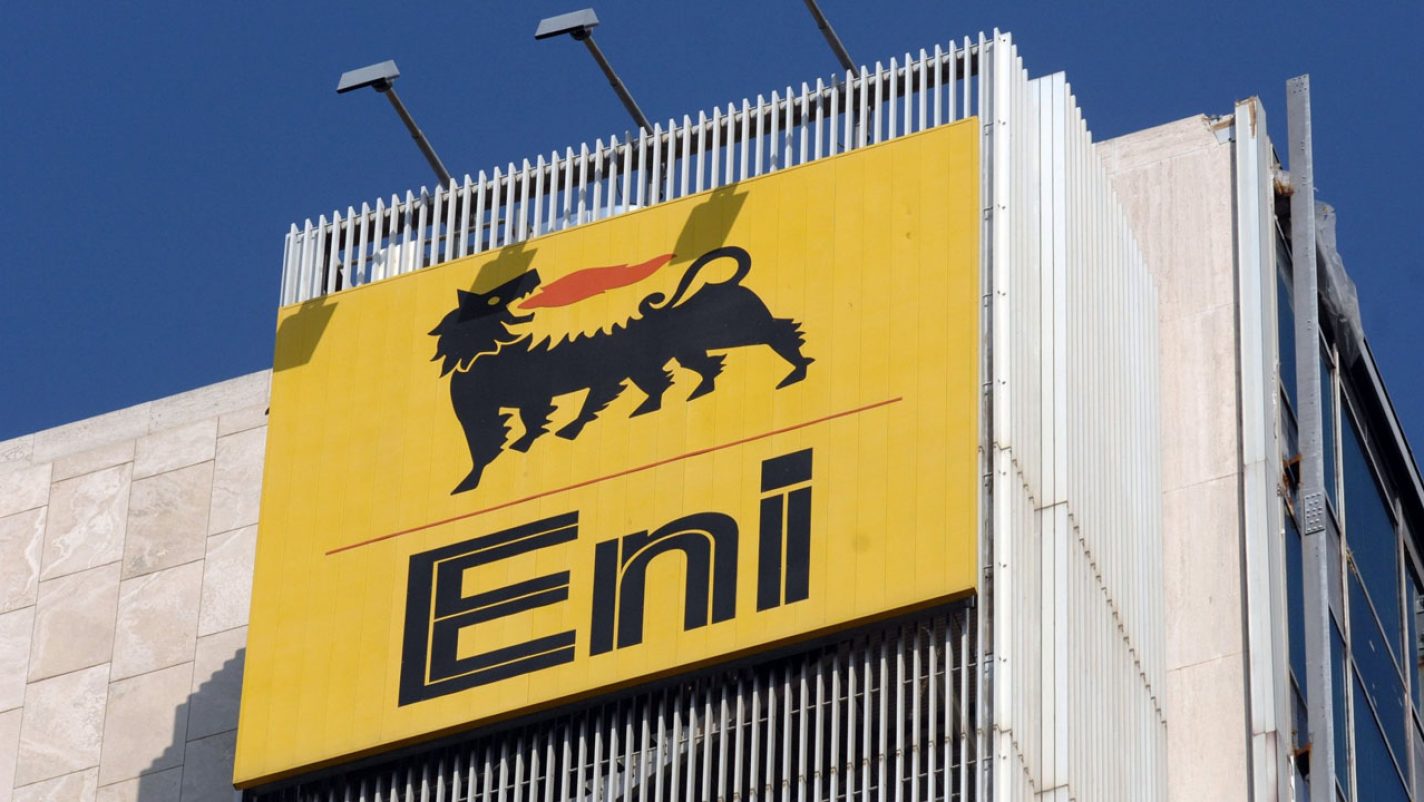 The Italian oil company Eni said Monday that an attack on its oil pipeline in Bayelsa state Nigeria has caused the loss of 25,000 barrels a day and 13 million cubits of gas a day.

The attack according to Eni occurred several days ago. It was the second attack in the last three weeks after a similar incident on February 28 at Eni’s Obama flow station.

“An incident occurred on the Ogoda/Brass 24 oil line at Okparatubo in Nembe Local Government Area of Bayelsa. The incident was caused by a blast, consequently causing a spill.”

“All wells connected to that pipeline were immediately shut whilst river booms and containment barges were mobilised to reduce the impact of the spill.

“Regulators for inspection visit and repair teams have also been activated. The Federal Government, Bayelsa, and security authorities were notified.” Eni said.

The incident has caused stoppage of oil exports from its Brass terminal in Yenagoa.

The Director General of the National Oil Spills Detection and Response Agency (NOSDRA) confirmed the two incidents but said details were still murky.

NOSDRA director Idris Musa said the two incidents were caused by vandalism. Oil thieves stealing the oil to sell to the numerous illegal oil refineries in the Niger Delta. Nearly 1500 barrels were lost as a result of both incidents.

Frequent spillages in the Niger Delta region has led to economic loss and environmental degradation. Chairman of the United Fishing Union Noel Ikonikumo complained to AFP.

“Whenever there is a spill, our nets and other fishing gears get soaked in crude and get condemned because you can no longer use them as the smell of crude scares fish away,” he said.

“We have written to the companies concerned to see reason with us and assist us but have not received any response.”

News of the attack has not yet dented the oil markets as the price of Brent crude in Monday trading is steady at $110 a barrel.