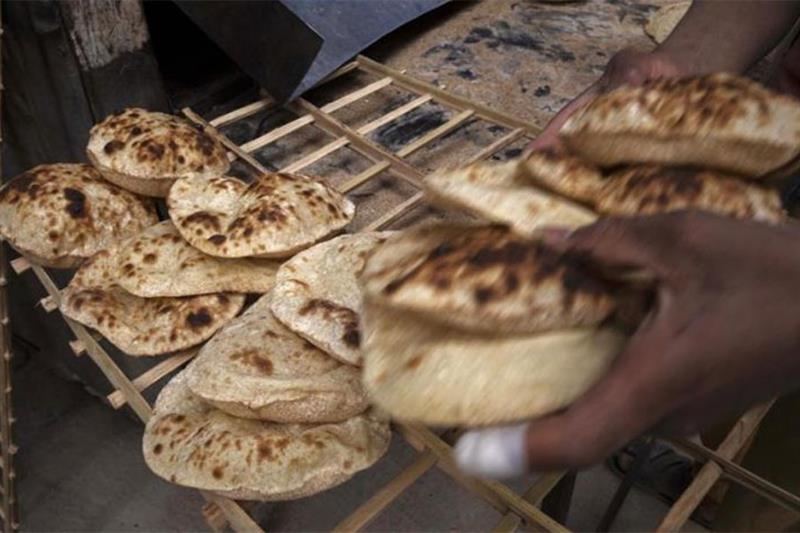 Ahead of Ramadan, Egypt provides cushions against high costs of food

Egyptian President Abdel Fatah al-Sisi instructed the government Tuesday to set a fixed price for the unsubsidised loaf of bread to curtail the astronomical price of bread in the lead up to Ramadan. To enforce the presidential decree the government will supply flour direct to the bakeries and police are to ensure compliance.

The Prime Minister of Egypt Mostafa Madbouly has also confirmed that Egypt will introduce palliatives to cushion the effects of high costs of basic food items such as bread and poultry. His office said Monday, citing the Russian military operation in Ukraine.

The prime minister said. “The government has worked to secure the reserve of basic food products for six months with reasonable prices.” Cairo also promised to establish street stalls for selling subsidised essential food items, strict monitoring of prices in the markets and awareness campaign for Egypt to be prepared for rationing.

The approach of the fasting period of Ramadan is not helping matters as demand surges.

“The rise of prices in Egypt is part of an inflation wave that is hitting the world,” Mohamed Mostafa, an economic expert, told Xinhua the Chinese state news media.

Statistics reveal that 35 percent of Egyptian inflation is due to external factors. The north African nation is the world’s biggest importer of wheat, importing 80 percent of its wheat from Russia and Ukraine. Thus the country is under intense pressure from high wheat prices on the global market.

On Sunday the government announced that 200,000 tons of wheat was on its way from Russia, Ukraine and Romania and was looking at other avenues for food supply.

North East Nigeria ravaged by hunger and malnutrition The United Nations Office for the Coordination of Humanitarian Affairs(UNOCHA) said in...

Thousands of US cattle die due to heat wave US cattle feed corporations have sent 1,000 pound of cattle carcasses...