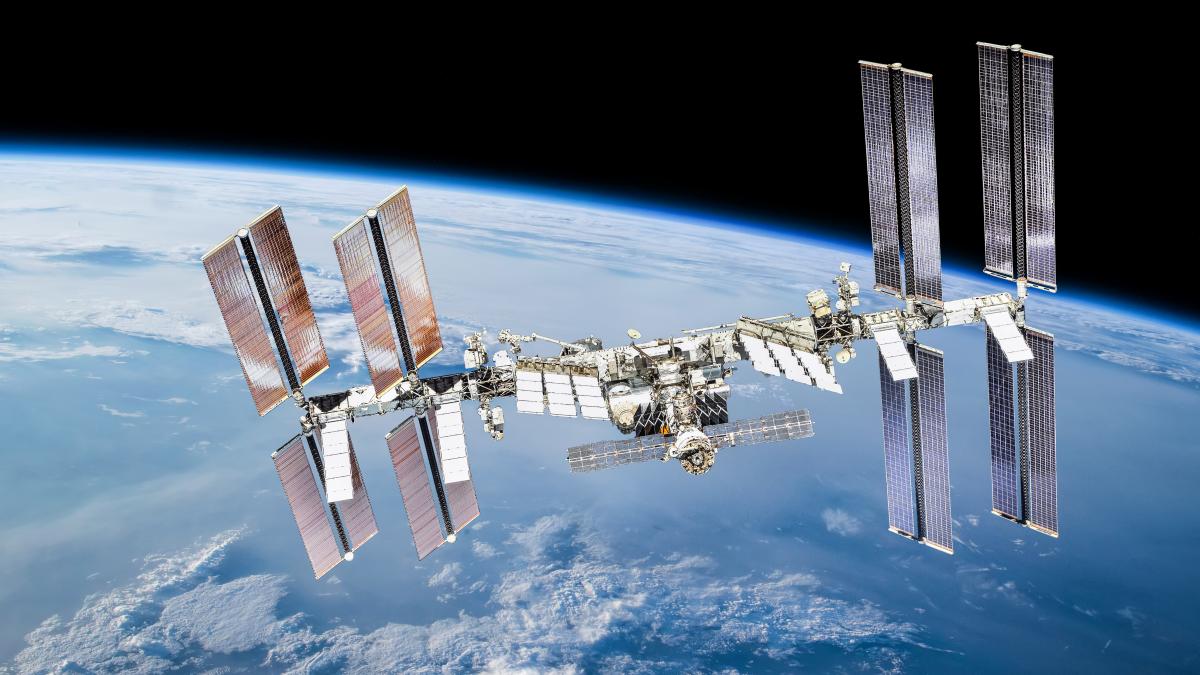 Sanctions on Russia puts the International Space Station in danger

The US National Aeronautics and Space Administration (NASA) insisted Monday that mutual co-operation and contract obligations with the Russian space agency Roscosmos were still in effect. Despite Russia’s special military operation in Ukraine and the Western sanctions.

Joel Montalbano, the station’s program director for NASA, said Monday. “I can safely tell you that Mark will return aboard this Soyuz, Our Russian colleagues have confirmed that they are ready to bring back the entire crew.”

A Russian Soyuz spaceship is scheduled to bring back US astronaut Mark Vande Hei and two Russian cosmonauts Pyotr Dubrov and Anton Shkaplerov on March 30 after 355 days in orbit. They will land in Kazakhstan.

Montalbano assured worried space enthusiasts. “Nothing has changed in the last three weeks, the control centres continue to operate smoothly.”

His remarks follow remarks made by the director of the Russian space agency Roscosmos, Dmitry Rogozin who said that Western sanctions against Russia could disrupt the operation of Russian spacecraft and cause the ISS to fall. The first two components of the ISS come from the Russian modules “Zarya” and “Zvezda”, which use their engines to raise the orbit of the ISS from time to time to keep the ISS at the proper altitude and escape space debris.

“Do you want to destroy our cooperation on the ISS? This is how you already do it by limiting exchanges between our cosmonaut and astronaut training centres.”

“If you block cooperation with us, who will save the ISS from an uncontrolled deorbit and fall into the US or Europe?”

Some astronauts have debunked Rogozin’s claim that the US could operate the ISS alone without Russia’s input. Montalbano rubbished those astronauts’ claims. “The Space Station was designed on the principle of interdependence (…) it is not a process in which one group can separate from the other.”

“At present, there is no indication that our Russian partners want to do things differently. Therefore, we plan to continue operations as we do today.”

He also confirmed that flight exchange programme was on track. In the autumn a Russian cosmonaut will fly in the SpaceX while an American will fly in a Soyuz.