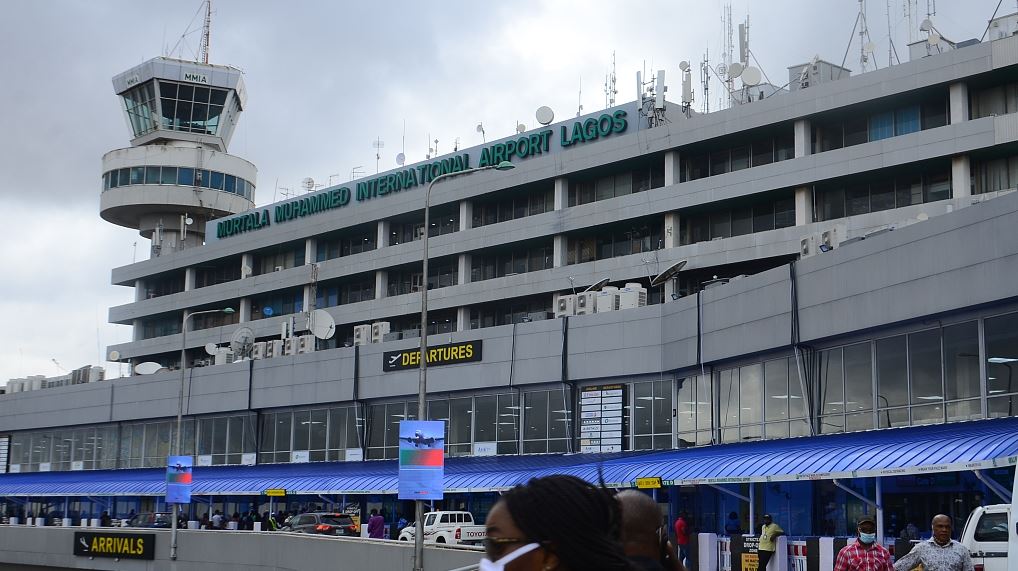 As scarcity of aviation fuel persists

Thousands of passengers on Nigeria’s domestic routes have been stranded at the nation’s airports due to the persistent scarcity of aviation fuel. The scarcity has led to cancelled or rescheduled flights for the past week.

Air Peace one of the largest domestic carrier announced Tuesday that its international flights to Dubai and Johannesburg will be affected and the other domestic carrier Arik Air says delays and cancellation will be the norm if the scarcity persists.

Nigeria a major oil producer does not have the refinery capacity to serve the local market hence it imports refined fuel at very high costs. The cost of J1 aviation fuel now goes for $1.44 a litre, rather than the previous price was $1.08 which has forced the local airlines to increase ticket costs and cancel flights.

The Federal Government blamed the scarcity of fuel on the withdrawal of adulterated gasoline, which the nation’s petroleum company the Nigerian National Petroleum Company (NNPC) had said was found to have been imported by four oil marketers.

Chief Executive Officer of Cleanserve Energy, Mr Chris Ndule, said the current price of crude oil in the international market had affected the prices of all petroleum products, aviation inclusive. He spoke to the local Vanguard newspaper.

“It is not only aviation fuel price that has increased, other petroleum products prices have also increased. This is partly due to the current price of crude oil in the international market, which is going for between 110 and 125 U.S. dollars per barrel.”